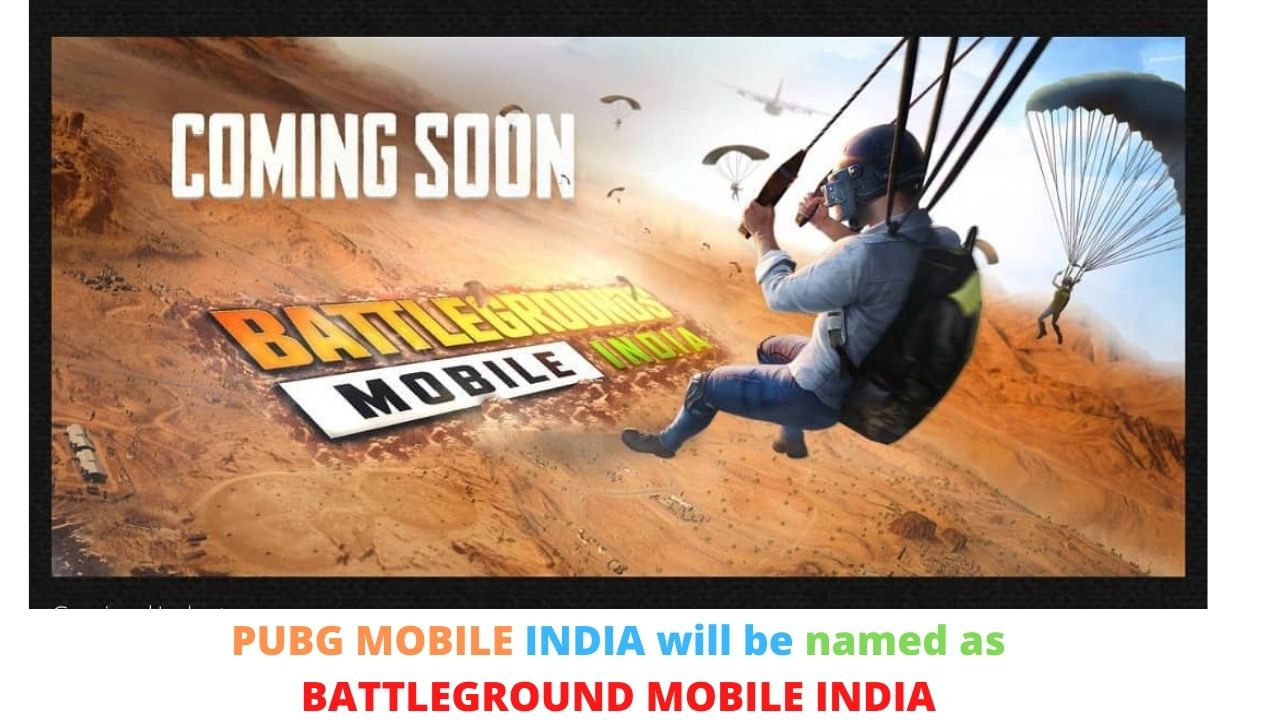 A page called Gemwire on Instagram posted an update that pubg mobile India will be renamed as the battleground Mobile India on their official handle without research Gemwire posted with a caption ” In a recent development, the PUBG Mobile India official website links to a new creative asset. The creative found suggests the Indian version of PUBG Mobile will likely be named “Battlegrounds Mobile India”. The new poster creative was found via an embedded link to a video on Vimeo which previously hosted the Diwali Coming Soon creative. There looks to be another video private in their asset collection on Vimeo with the above thumbnail. The new video file was named “India Recall Campaign Motion_v02.mp4”.
On checking, the domain “battlegroundsmobileindia.in” has also been registered on April 7th.
This suggests a new announcement regarding a change that looks to be around the corner. to @ashuishere__ for bringing this to our attention. The access to PUBG Mobile was earlier blocked in India on 2nd September 2020 along with 118 other apps amid rising tensions between India and China. Ever since then Krafton, the parent company of PUBG Mobile has been looking for different means to try and bring the game back to India.

after checking and verifying the facts we readerscook haven’t found the official sources so we are totally denying this official news of Battleground Mobile India will New Name of Pubg Mobile India and requesting all media to give an exact date or update the article when you get proper research and official news However this may be confirmed the news or maybe true in future but without original facts, we are not allowed to disclose any fake news to dishearten our pubg India fans

thanks for reading Battleground Mobile India will New Name of Pubg Mobile India? comment your views on this