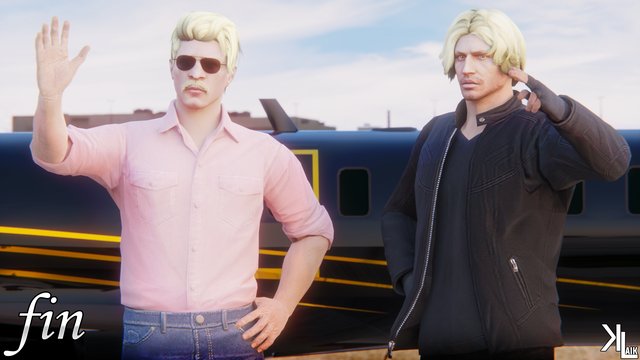 Felix Lengyl better known by his online alias xQc or xQcOW is a Canadian gamer and a full-time streamer. He has a huge following of 5.7 million followers on Twitch and has 1.6 million subscribers on YouTube as of May 2021. While mostly being known for playing Overwatch, he streams various other games as well. He is currently working as a part of Luminosity Gaming that has been known to have many renowned players and streamers like Ninja and Nick EH 30. He is also known to be a notorious player because of his involvement in numerous controversies and has also been banned from twitch several times.

On 22nd May, xQc got permanently banned from the NoPixel RP server. NoPixel is a GTA role playing server where players play as a definite character that has a story. The server has gained a lot of attention on Twitch since xQc started playing on it and it has benefited a lot of smaller streamers on the server. xQc has been banned from NoPixel multiple times in the past due to his activities but this time his return to the server seems arduous.

While the real reason for his ban is unknown, it is suspected to have been caused because of his drama with the cops in the game and the killing of his fellow streamer PENTA right after being released from jail.

I DIDN’T MEAN FOR ANY OF THIS TO HAPPEN. I GOT OVERWHELMED BY ALL THE UNFORTUNATE CIRCUMSTANCES AND DIDN’T ACT RIGHT WAY. I’M PERMA FROM RP RIGHT NOW BUT I STILL WANT TO APPOLOGIZE FOR THOSE WHO GOT COLLATERAL. I HOPE YOU KNOW IT WASN’T MALICE AND I LOVE & RESPECT ALL RPERS❤ pic.twitter.com/r0KhfnkOHr

Just hours later after this he received a permanently banned tag from NoPixel.

PENTA’s reaction to his chat section in his live stream after his followers asked him to report xQc was as follows:

“I am not reporting xQc for anything. It’s just gonna put a target on my back and result into nothing.”

Even though xQc posted an apology on twitter recently, given the situation this time the chances of his ban removal seem bleak.