Varun Dhawan is one of the busiest Bollywood stars right now. The actor has been busy shooting his upcoming film Jug Jug Jeeyo and even we hear that is not going to stop him from work.

Amar Kaushik’s Bhediya starring VD along with Kriti Sanon is one of his films and the latest is that the actor is going to jump up on the film soon after the marriage. 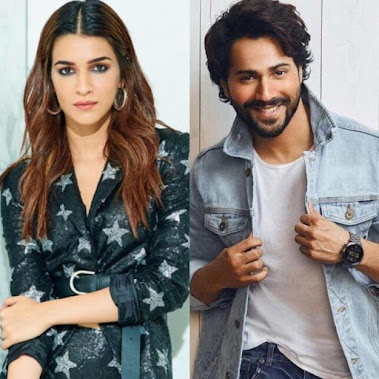 the upcoming film which is a part of Dinesh Vijan’s horror universe will be shot in Arunachal Pradesh. A source has been quoted as saying, “In February, Varun Dhawan and Kriti Sanon will take off to Arunachal Pradesh to begin their work on Bhediya. It’s going to be a two-month schedule at real locations of the state, before calling it a wrap. The script demanded a certain kind of topography, and Arunachal Pradesh will lend the necessary support to the narrative of the film,” 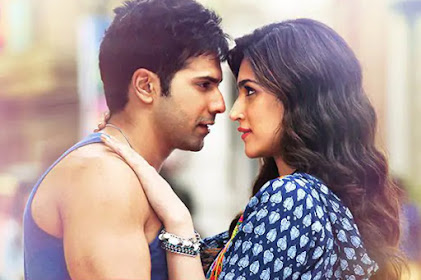