Skip to content
Korean drama also has known as k-drama  basically  Korean drama means, of course, it is Korean  language dramas which are in South Korea drama is known for its attractiveness sense of styling  their culture  their simplicity of love  that’s why we bring you to top apps to watch Korean drama in India free 2020 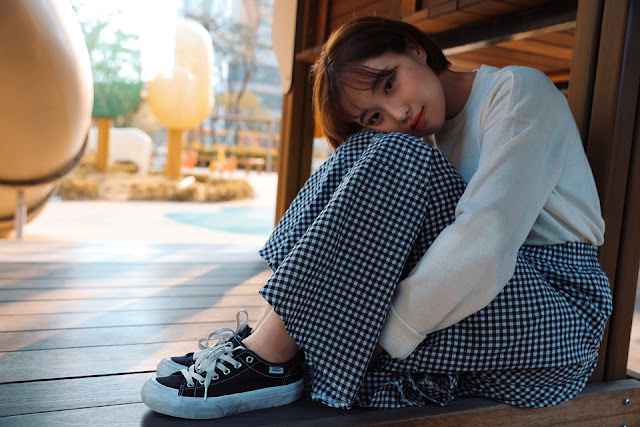 1.DRAMINIA
you can download dramania app  where you can watch online offline with subtitle languages options
2.Viki
Viki is also top drama apps where you can watch free new releases of Korean drama free it is also available in  os and also  Korean music video can be watched
also read: https://www.readerscook.site/2020/06/justice-for-chutki.html
3.WETV
wetv is one of the best apps to watch Korean series with high-quality video and audio and well I recommend not to watch because it is made in china application
4.VIU
it is one of the best apps to watch Korean drama in India and also it has the highest number of user in India for watching Korean dramas with real-time releases and the best subtitles
5.NETFLIX
Netflix is the only web series platform where all languages series can be watched and it is the most viewed web series platform in the world and ranks no 1 in the world but  for Korean dramas, it is quite low because it has only a few Korean dramas are uploaded Korean has their own web series platforms
also read: https://www.readerscook.site/2020/06/boycott-go-air.html
6.KOREA TV
Korea tv is Korean based web series platform  and contains only Korean dramas to binge at home  its available for all the platforms

top Korean dramas to watch in 2020

2. I AM NOT ROBOT
a very wealthy man who is allergic to other people and spend most of his time lonely and then he met a beautiful girl who pretends to be a robot
total episodes  -32
released on -June 25, 2018

3.WAIKIKI 1&2
the drama is about young people who used to live in a guest house called Waikiki
this drama is about their characters struggled in advancing their investment for the guest house
total episodes -16
directors – lee chang min

4.GOBLIN
it’s a romantic drama  you can watch and also series has a  song which is  trended

6.CINDERELLA WITH FOUR KNIGHTS
it is a romantic comedy type series it is based on the novel of the same title published in 2011
its a story of four men and 1 woman to live together during their 20s