Skip to content
TikTok’s Rating on Playstore increases to 4.4 | Did Playstore deleted the Negative Reviews on Paid Commitment?

We all are aware of the recent YouTube vs TikTok controversy. It seems like Playstore recently came to the temporary rescue of TikTok from the unrest protest of Indian people. It seems like Playstore deleted more than 8 million negative reviews which spoke in the against of the app. However, this effort is quite volatile and does not promise any social and fame protection to TikTok unless Playstore makes some big changes in their app store.

This controversy has been the hottest topic after COVID-19 Pandemic on social media. Moreover, some national and international media has also taken the responsibility to make people aware of this controversy. However, nowhere it was highlighted the Amir Siddiqui vs CarryMinati chapter in this controversy. Let us read about this controversy and its impact in much great detail.

Also Read:  TIKTOK VS YOUTUBER CONTROVERSY WHO IS THE WINNER OF DIGITAL CONTROVERSY?

Chapter of CarryMinati vs Amir Siddiqui 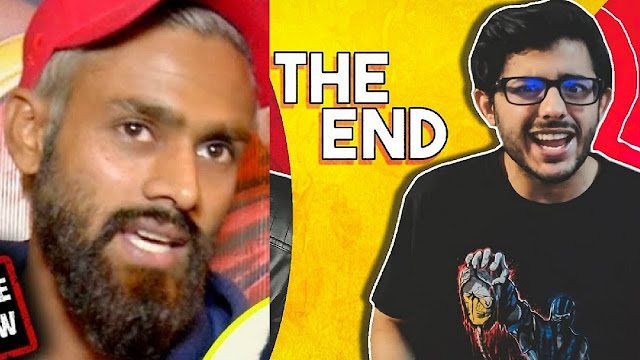 This chapter remained the hottest topic in the last 4 weeks on social media and this chapter went into its intense phase when the latest video of CarryMinati in which he roasted the TikToker Amir Siddiqui broke all national records including most views in 24 hrs, most comments in 24 hrs, and, most engaging video in 24 hrs.

However, after a few days, the roasting video by CarryMinati was deleted by YouTube for the violations of Community Guidelines. After the deletion of video, CarryMinati came live on Instagram and informed people about the action taken by YouTube on his video. In this video, his consent regarding the video can be easily witnessed by his expressions. Watch out his live video here.

Moreover, he posted this same video on YouTube and requested his subscribers and followers to not miss interpret the content of his video. Carry believes that his content has been represented and promoted in an outrageous form on various social media platforms.

The downfall of TikTok on Playstore 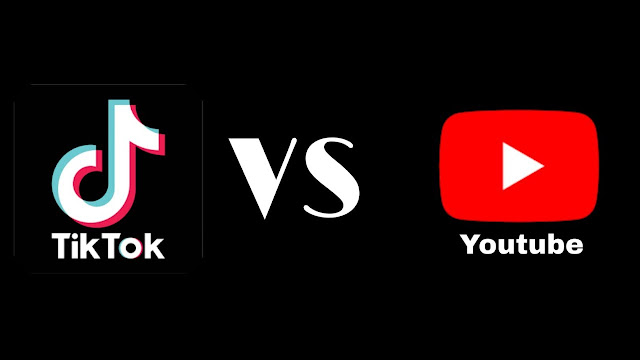 In the response of this video, the followers and subscribers of various YouTubers took onto TikTok by posting negative reviews on Playstore and bringing down the image of the apps by TikTok including their lite version and the mainstream application. The followers and subscribers showed their intense support by bringing down the rating of TikTok lite to 1.6 and that of TikTok to 2.0.

Faizal Siddiqui and his Objectional Video

This reviewing chapter was going on Playstore and in between all this, Faizal Siddiqui, the partner of Amir Siddiqui posted a video on TikTok that promoted Acid attacks against women. In lieu of this, Faizal was sent the notice from Mumbai Police. Viewing this, YouTube supporters and other people went on to take down the platform intensely on Playstore. Playstore witnessed the rating of TikTok lite to as low as 1.0 and that of TikTok to as low as 1.2.

It was not all, there were many other videos on the platform which popularised the acid attacks, violence against women, violence against animals, and even separate people on the basis of religion. Seeing all this, TikTok came under pressure and deleted the accounts of Amir Siddiqui and Faizal Siddiqui who had more than 12 Million followers on TikTok.

The reaction of Indian Bureaucracy on this controversy 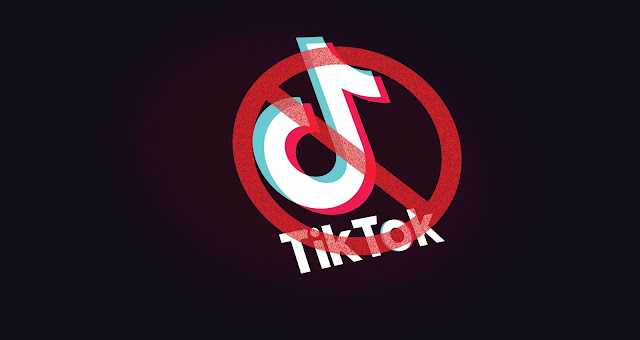 The acts of TikTok were not hidden by the Indian government and many prominent people in the Indian bureaucracy took a stand against the platform. One such example is the NCW Chief Rekha Sharma who demanded the permanent ban on this Chinese App. She stated that “I am of the strong opinion that this TikTok should be banned totally and will be writing to GOI. It not only has these objectionable videos but also pushing youngsters towards unproductive life where they are living only for few followers and even dying when no. decline”.

Her statement is very clear and supports the fact that this TikTok app pushes the Indian Youth towards unproductive life.

Playstore comes to the rescue of TikTok

As you read above, after all this happening, it seems like TikTok was not left with any other option than to talk with Playstore and ask it to delete a bulk of negative reviews posted by people against the app. Moreover, some people believe that TikTok paid Google to delete these negative reviews. What’s be the case, it is all unknown as the deal would be under the table.
Further, this move by Playstore to restore the identity of TikTok is highly volatile. It is not a permanent solution, and people can play with the review option again.
However, currently, it seems like the people have not observed this step of Playstore and the rating of TikTok has increased from 1.2 to 1.6 and then it ultimately rose to 4.4. And this is quite unnatural.
Also Read: How can a poor family non-intelligent boy become a petroleum engineer?