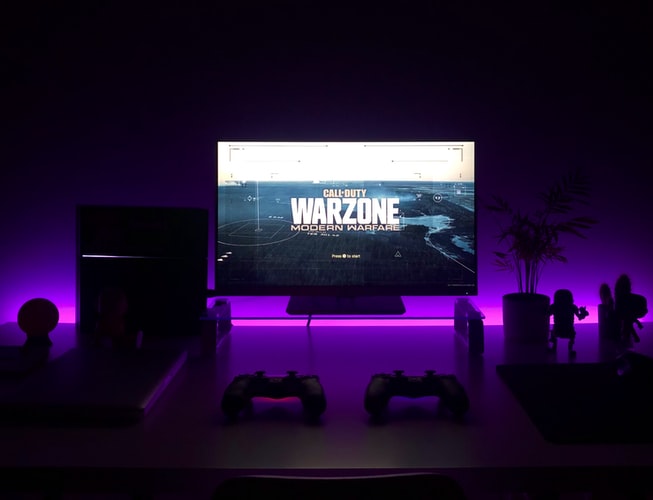 The brand new way to play COD Mobile in 2021. : The game Call of Duty: Mobil, was launched in October 2019. It uses Unity engine and was developed by Timi studios and Proxima Beta Pte. Limited published by Publishers: Activision, Garena. It was released in India at a time when games like PUBG Mobile and Mobile Legends were at their peak. It faced huge competition in its initial years but later managed to retain the market as PUBG and Mobile Legends got banned. This led to a huge rise in the market value of CODM and also led to a huge upsurge in its audience and participants.

CODM has made significant developments in its game and has also improved its user interface. However, they weren’t able to satisfy many players with the touch control until recently when they released an update where players can connect controllers for playing the game. This has been a relief for many who found it difficult to manage the touch control. Given below is a step-by-step guide to connecting our controller:

Step-by-step guide to play CODM with a controller in 2021.

CODM has recently released an update allowing players on Android and iOS platforms to connect controllers. PlayStation 4 and Xbox One controllers work fine with the game. Activision also stated that any kind of controllers can be used to connect to the game but there may be some issues which will be looked after by the release of next update.

Here are the steps to use controller for CODM:

1.First we have to pair our controller to our mobile device. The process of pairing differs from reputed controllers.

2.Once the pairing is finished and the controller is paired, open the game and move to in-game settings.

3.Tap the controller option on the right side of the setting menu.

4.For customizing the controller to our liking, we enable the “Allow to use controller “.

5.To connect the controller to the game tap on the “Connect “ option.

After the set up is done, we can now play CODM with a controller. But it’s to be noted that it works only on Battle Royale and Multiplayer.

Will Playing COD Mobile with a Controller get you banned?

Controllers are officially allowed by the game and it won’t get anyone banned from the game. Players are only banned if they use a third party app which enables players to win or take advantage in the game through unfair means.