“Teri Sardarni”- a brand new song by Kay Vee Singh, featuring Vivek Choudhary and Khushi Vivek Choudhary is all set with its trailer, which has been officially released today, at 10 am. 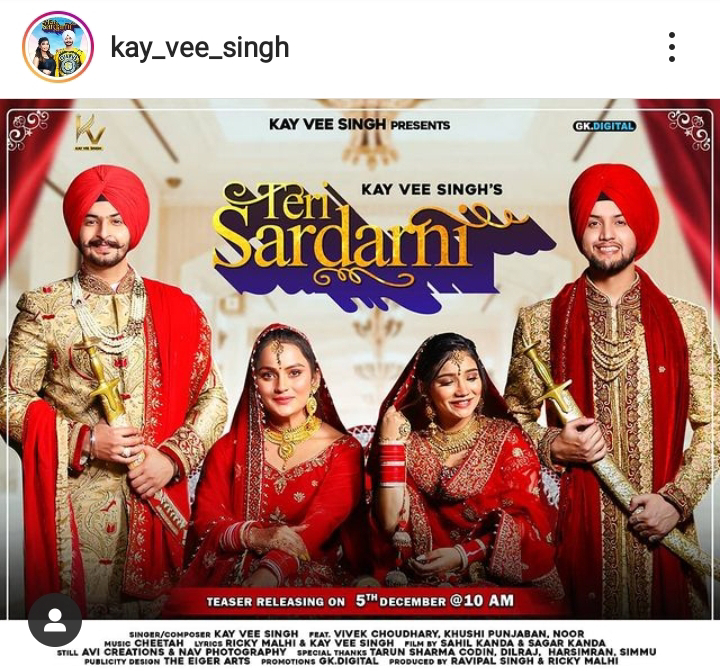 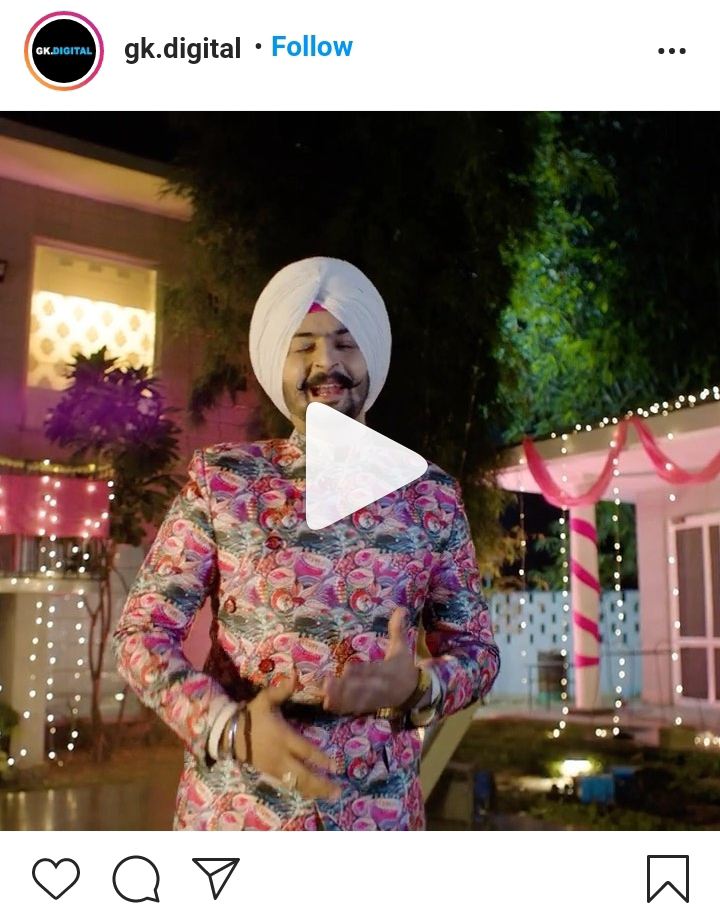