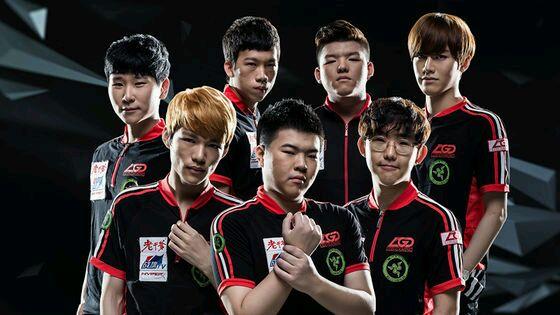 LPL and LDL come to a halt due to the match-fixing scandal : League of Legends is an online multiplayer PvP arena game that was developed by Riot Games and was released on 27,October 2009 on various platforms like windows and iOS. This game has developed a huge number of audience and players in the … Read more