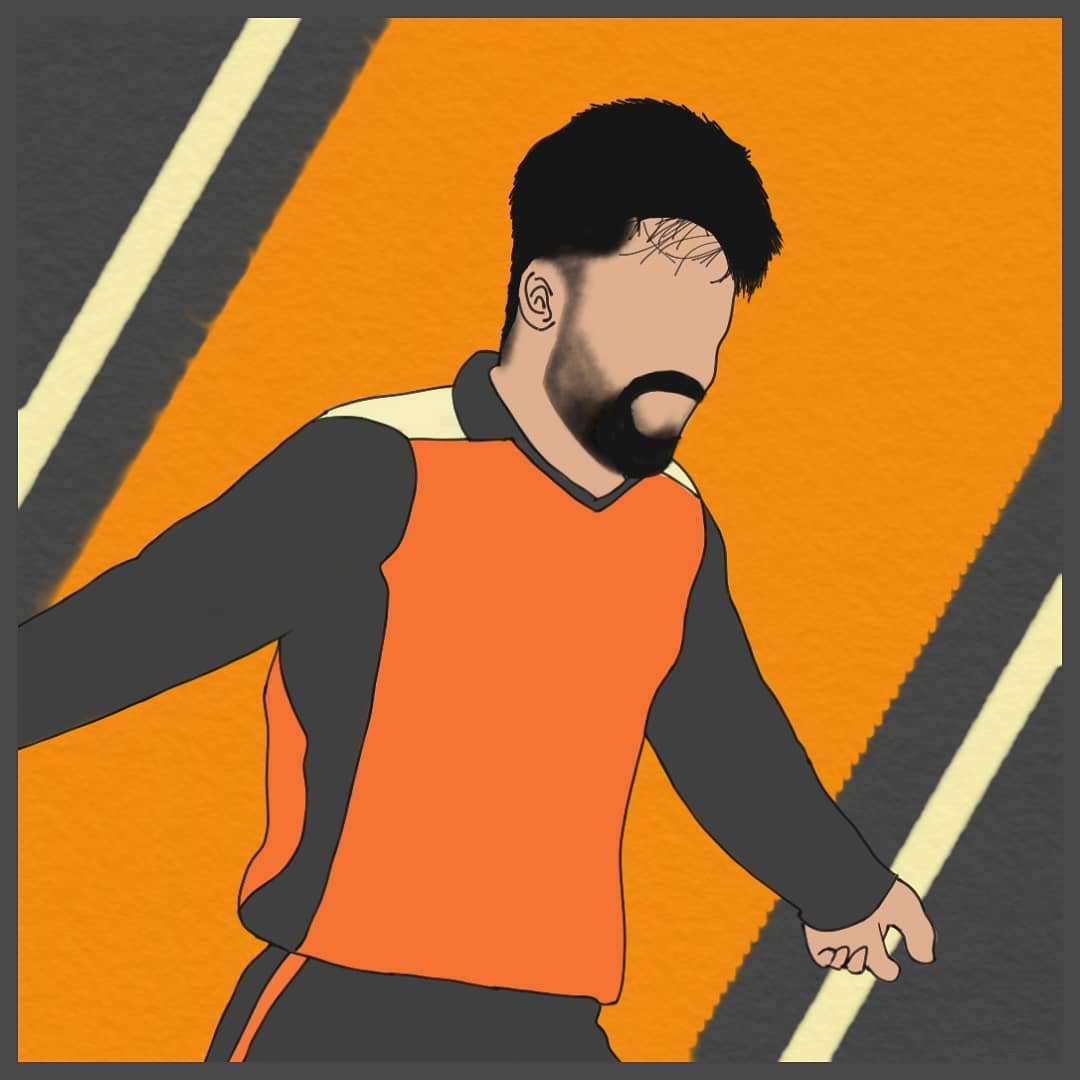 Sunrisers seems to find their ideal spin pair at last in Rashid and Abhishek.

The young Afghan spin wizard has been single-handedly managing the spin department of Sunrisers Hyderabad for a year now. But there hasn’t been supporting for Rashid from the other end when it comes to spin. The prolific spinner has picked up an amazing number of 80 wickets in 66 games at an extraordinary economy rate of 6.17.

Sunrisers have tried his fellow compatriot Mohammad Nabi in the team in the starting matches, with Bipul Sharma and another afghan Mujeeb ur Rahman on the bench Sunrisers can’t really complain of their spin power, but a combination is what they are looking for, at the moment.

Shahbaz Nadeem is also an experienced option available for Sunrisers. When Madeena and Nabi proved to be expensive in the early matches, sunrisers trusted their youngster Abhishek Sharma to do this job and he did absolutely as they believed. Abhishek finished his first match of the tournament with the figures of 2 for 24.

“We have asked him to work hard on his bowling throughout the domestic season from when he played in the IPL last (year) and he has done that,” Warner said. “He has done a good job and he can be our second spinner. Obviously, he gives a great option with the bat also so that’s what is handy about having Abhishek in the team. And if he is bowling well, then it adds great strength to our lineup. He plays a big role in our team.”