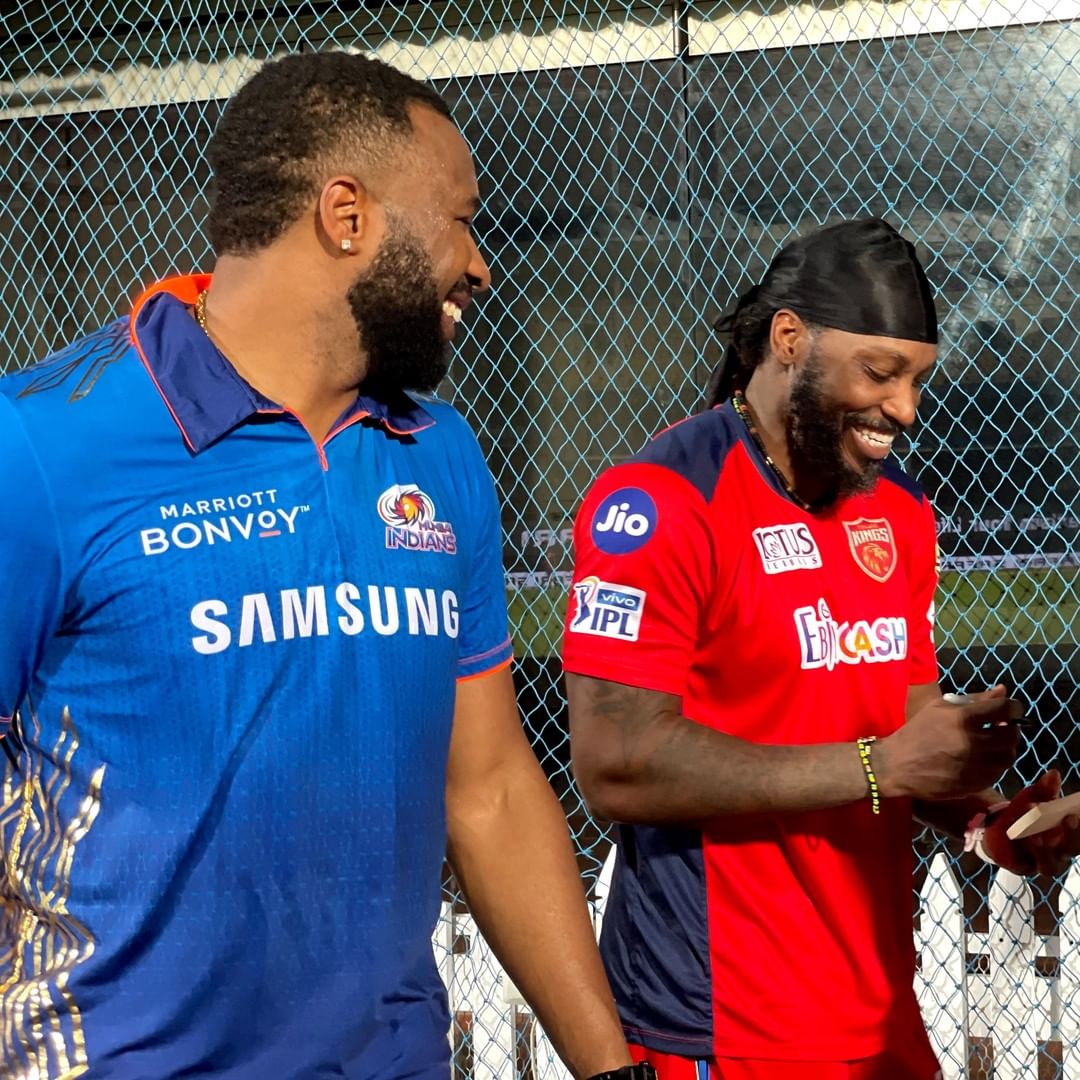 “Something is missing in our batting line-up” : Rohit Sharma

Yesterday Mumbai Indians faced Punjab Kings at Wankhede Stadium where Punjab defeated Mumbai by chasing down a low total of 131 with losing only 1 wicket. As always Punjab captain KL Rahul was the star batsman of his side, where he scored an unbeaten 60 off 52 deliveries. Captain Rohit Sharma had something to say on his sides batting performance after a poor performance in yesterday’s duel.

“Something is missing in our batting line-up, we are not able to bat 20 overs in the fashion we want and that is something that we have to look at and see what we can do,” said Rohit.

“I still feel it is not a bad wicket to bat on. You saw how Punjab Kings batted and won the game with 9 wickets in hand. It is just the application which is missing in our batting.

“If you get 150-160 on this wicket then you are always in the game, that is something we failed to do in the last two games. We have batted well in the power play previously but today we failed to do so,”

“If you get 150-160 on this wicket then you are always in the game, that is something we failed to do in the last two games. We have batted well in the power play previously but today we failed to do so,” Rohit added.

Whereas the winning Captain KL. Rahul had some positives he figured out after the match he noted in the lost match presentation.

“We don’t want to get too ahead of ourselves. Slowly we are coming together as a team. The guys we have backed are slowly coming through. Bishnoi came back today and the way he bowled was brilliant.

We had heard that there was a lot of dew here. I felt like that could play a part,” he said.

“The drier ball started to grip, when it turns it gets really hard. It was good of Chris (Gayle) that he got through that period. He knew whom to target. That’s what you get with Chris, not just destructive batting but also experience of playing T20 cricket,” said Rahul

“He (Bishnoi), unfortunately, missed the first few games, he’s worked with Anil (Kumble) Bhai, he’s been brave. He held his composure. When I know what target I am chasing, it gets easier to pace the innings. Really happy with the way I finished the innings,” Rahul added.