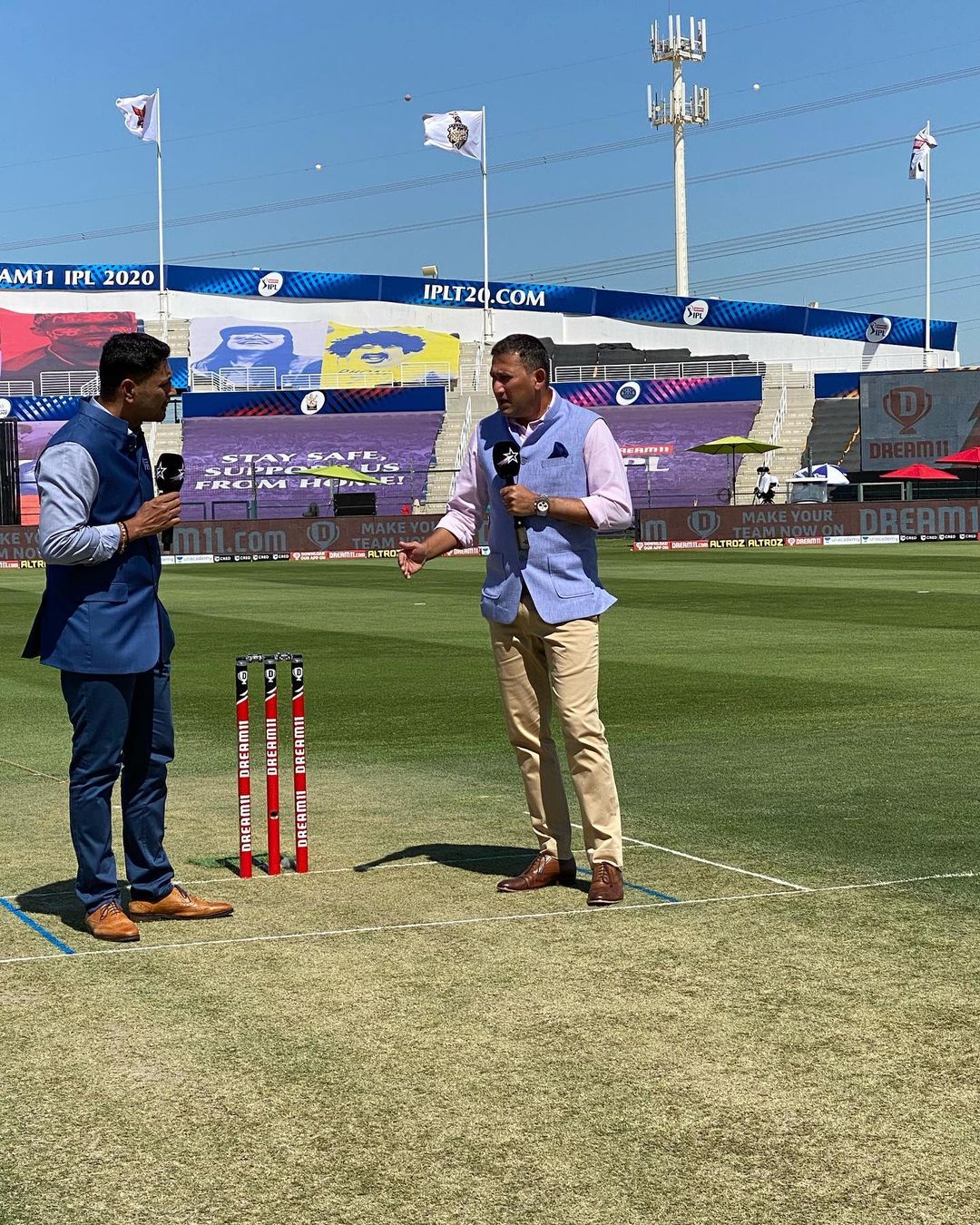 IPL 2021 : Should Sunil Narine be opening the innings for Kolkata ? Ajit Agarkar gives his opinion

Kolkata knight riders have been facing some problem this year with their batting order as they repeatedly have failed to perform well at registering or chasing high totals. The opening pair has failed to provide a strong start upfront even though Nitish Rana has managed to score some good knocks his fellow teammate, Shubman Gill has failed to score well. The Kolkata Knight Riders opener has scored just 69 runs in 4 games, with figures of 15, 33, 21, and 0. KKR has failed to win three of their starting 5 matches and they’ll face Rajasthan Royals in their next match on Saturday.

And due to this poor performance up the order, a question that has risen in mind of fans is whether the west Indian all-rounder Sunil Narine should be opening instead of the underperforming Shubman Gill. And here is what the former Indian international Ajit Agarkar had to say,

“Not yet needed (Narine on top. They (KKR) have got really two good players (on top). Narine can be the floater, which he always is for them,” Agarkar said on ESPNCricinfo.