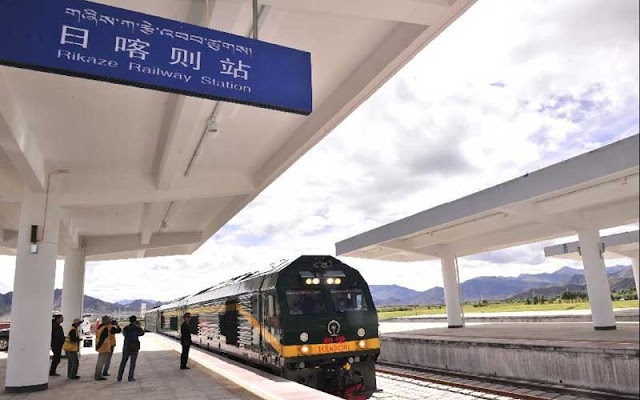 Railways are considered as the lifeline of the economy for any country. From the highly developed to under-developed nations, they one thing in common, an intense network of railway lines or tracks across the country.
Railways are responsible for most of the movement or travel of freight passengers and carrying bulk grains and raw materials for industries across the country. As the country gets bigger in size, the terrain across the country starts becoming variable i.e. landforms are not the same across the country. One great example is the Indian Subcontinent.
India is regarded as the subcontinent due to the availability of all types of terrains, climate, etc. across the country. Hence, carrying people and goods from one place to another becomes important for railways.
However, the biggest challenge that is faced by the Railways department of any country is to develop a railway network across an undulating, highly variable, and the landforms situated at high elevations. Railway Department of some countries has overcome this difficult task and in this article, you will read about 7 railways stations situated at very high elevations.
Also Read: How can a poor family non-intelligent boy become a petroleum engineer?