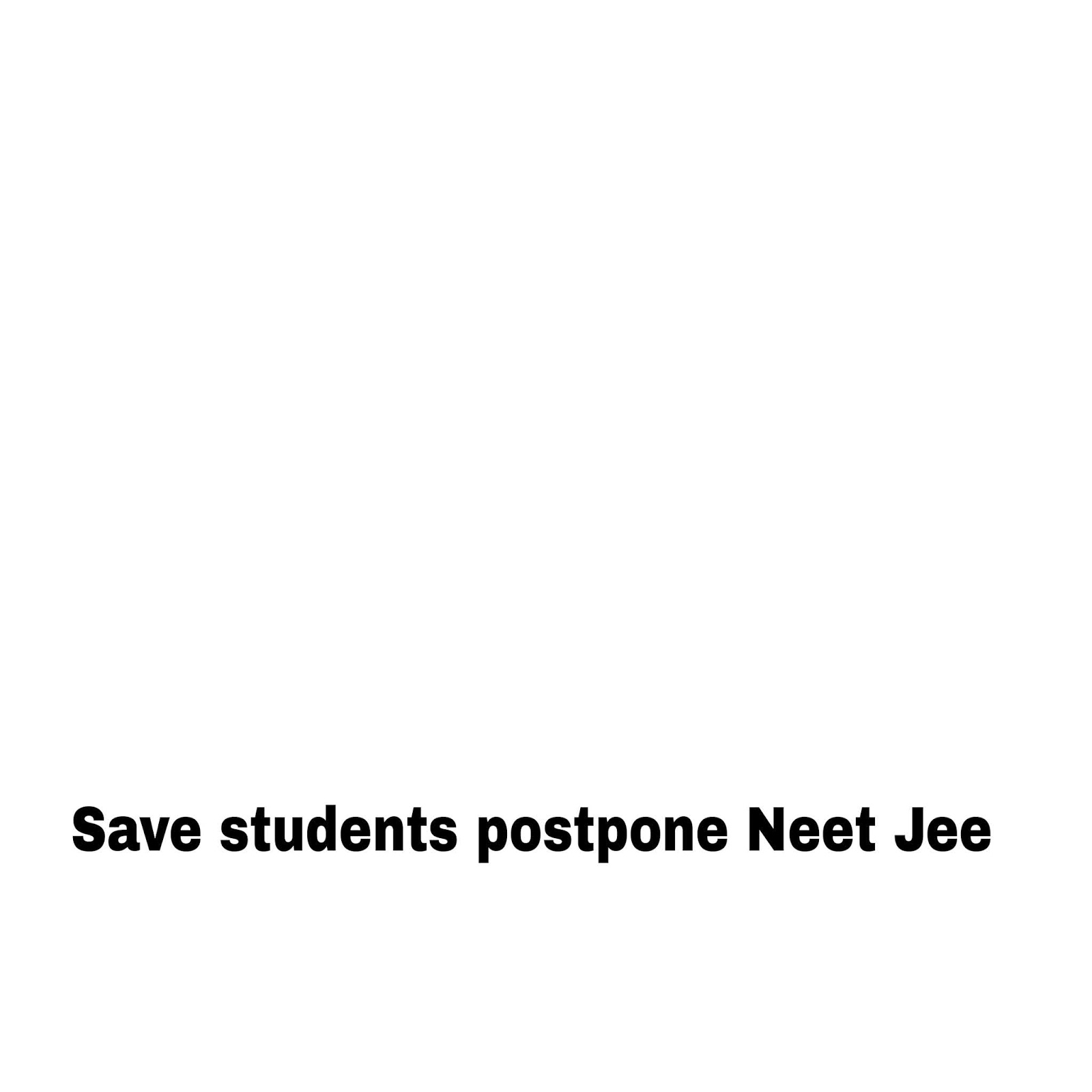 students united on twitter for the tweets #Save Tamil Nadu Students to postpone neet examination and demanding for the online examination, rather than offline examinations or postpone

TamilNadu : neet/jee exams facilities were poor in the state where the number of students founded COVID positive as due to lack of transport facilities by the state government for the students to the jee centers 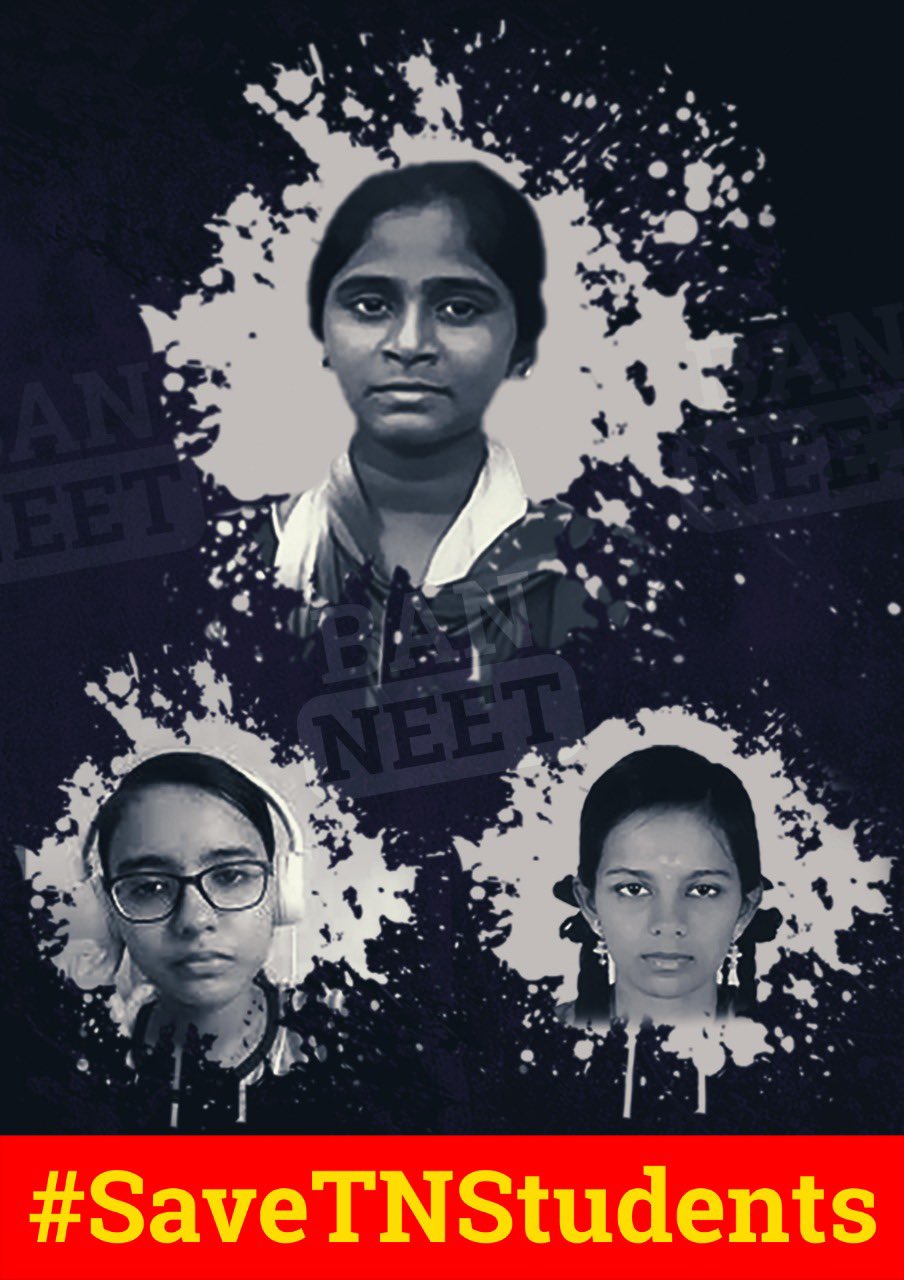 Harishma, a student who completed her 12th standard and was waiting to take the NEET exam, dies by  suicide after the hall ticket doesn’t reach her  in pudhukotai district and unable to attend neet exams till now no responsibility for this incident is been punished from the government