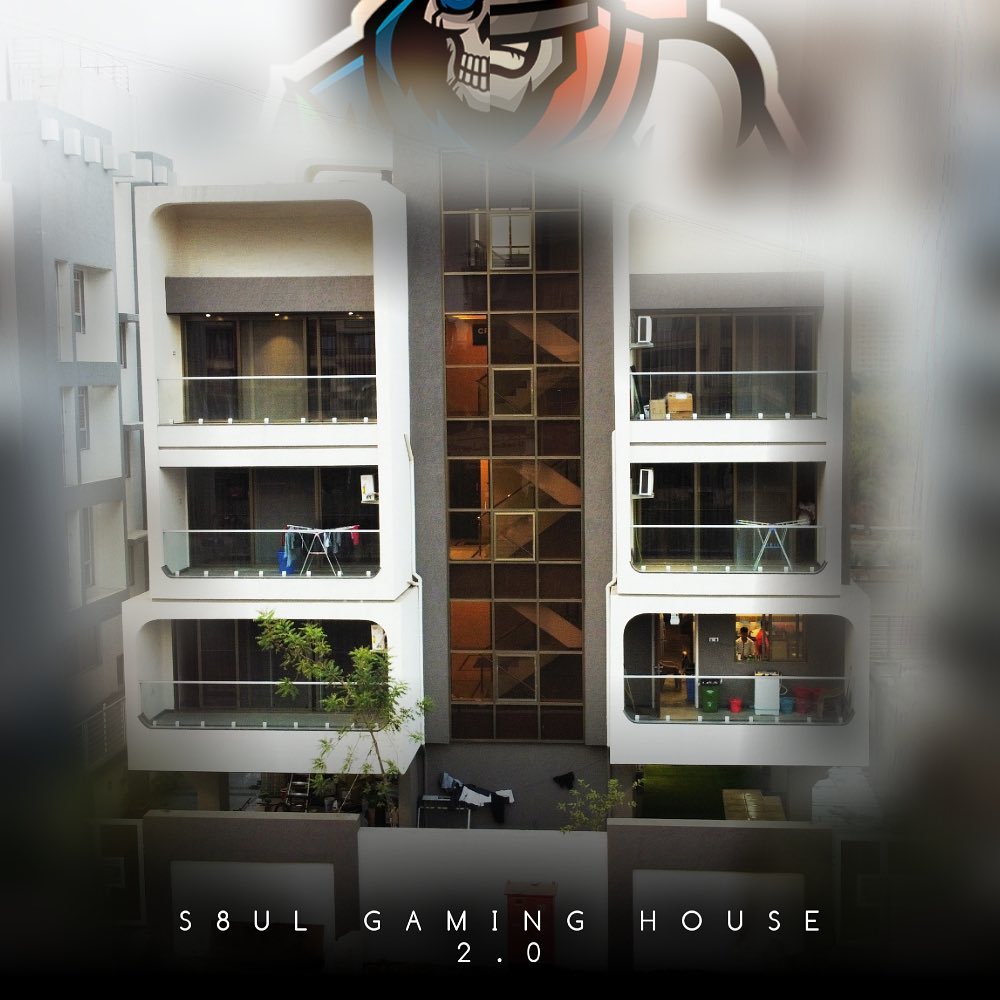 Team S8UL shared the trailer and images of a new house and it is named S8UL Gaming House 2.0 full house tour will be available For all the S8UL & Gaming fans who were waiting for the house tour on 2nd April 2021

before the announcement, S8UL Fans were continuously searching for the leaks and prediciting the city of new gaming house Here we have a trailer for the new Gaming house by S8UL TEAM

In this teaser, Naman AKA Soul Mortal and GOLDY were discussing to reveal and they showed teaser by By using Firelight as Ray of Goodness and showed a design and shorts of New S8ul gaming house 2.0 which is loved by fans and waiting to see more action after the shifting of the team in the Gaming house 2.0 and showed that gaming can also be chosen as a career in India and gamers can be superstars too