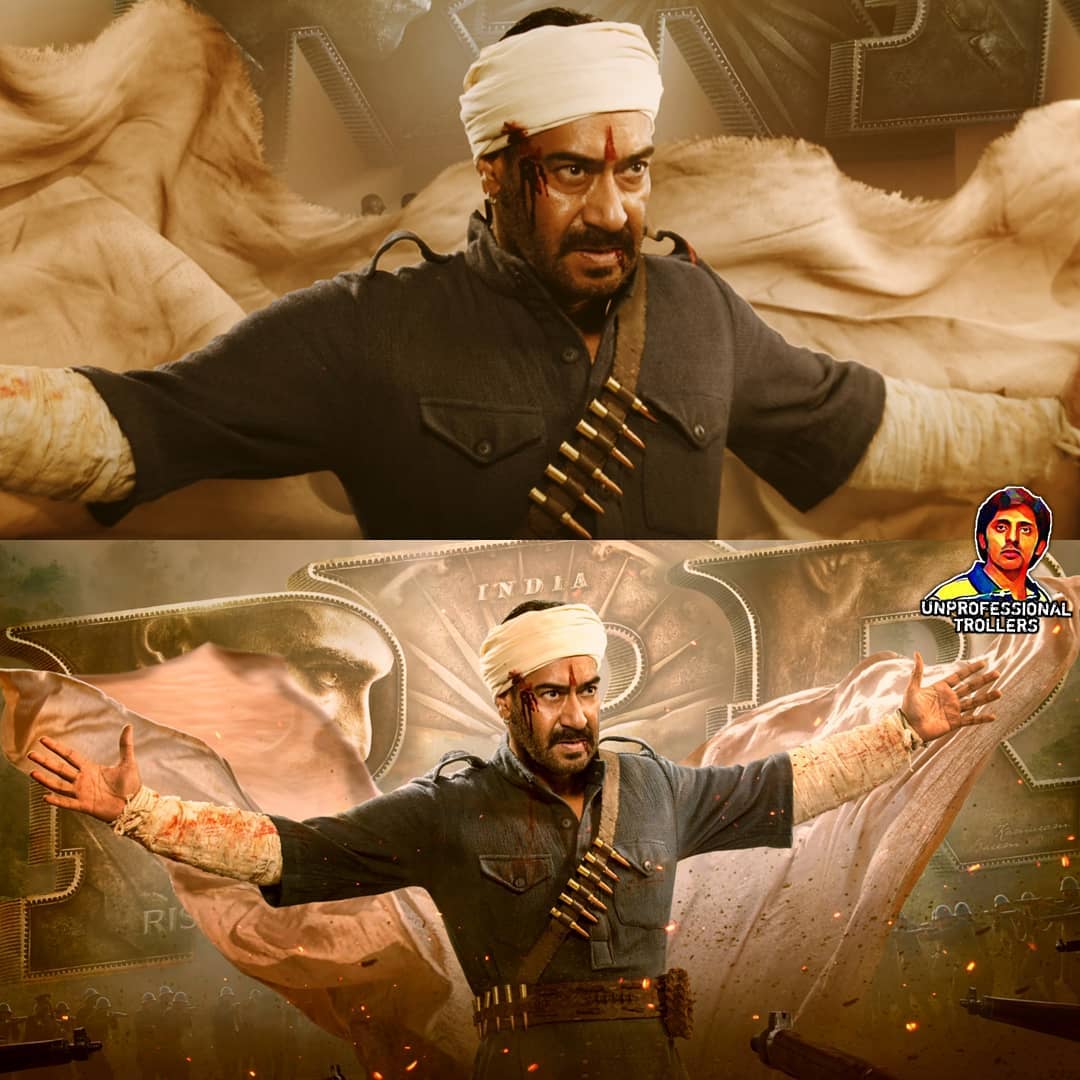 He is a man on the mission to empower his people.
Strong, emotional and inspirational, he’s going to make a mark!@ajaydevgn Sir it was a great experience having you in @RRRMovie .https://t.co/qeI1XzbljH#HappyBirthdayAjayDevgn#RRR #RRRMovie@ssrajamouli @tarak9999

In this video, Ajay Devgn is standing on the war ground with people surrounding him in a circle, chanting three words ‘Load, Aim, Shoot’. At the end of the video, Ajay Devgn reveals himself from under a shawl.

The movie features Jr NTR, Ram Charan and Alia Bhatt in the key roles. ‘RRR’ is one of the most anticipated films after the ‘Baahubali’ series starring Prabhas.

‘RRR’ is said to be a fictional story based on two legendary freedom fighters, Alluri Seetharama Raju and Koamaram Bheem.

The film will release the nearest theatres on July 30, 2021.

So this summer make sure you watch this action filled movie! Stay tuned for more updates.