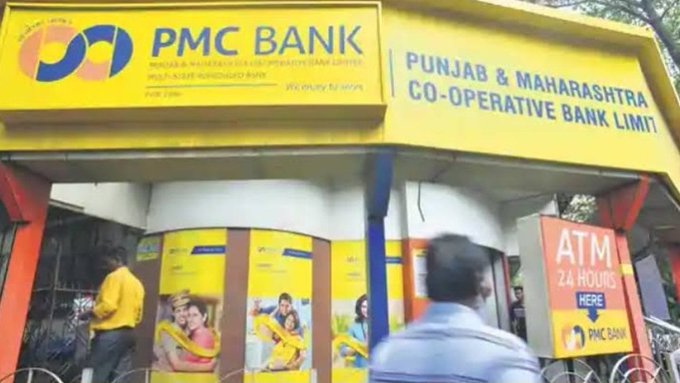 More Than 500 +Suicide/deaths who is responsible for PM, CM, RBI, OR INDIAN BANKING SYSTEM? Well, the question is challenging to answer who are the depositors? for these, we can answer the depositors are terrorists as for more than 1-year depositors are being treated as a terrorist.
the depositors continuously asking for fairness for their money which they had been entrusted in PMC bank yes this is the Country whose purpose was digital India but the voter got what nothing besides losing their money in PMC bank Fraud

the main mystery rising up is? who did this Cheat? A depositor? or the one politician who did fraud even after arresting the responsible frauds haven’t got their deposited money back which they have saved from the hard work why government involved? the government is also involved because they haven’t notified of sealing the bank prior month the same as they did to yes bank so why it is distinctive between yes bank and Pmc bank

A Media who went to Yes bank customers for interviewing about difficulties but none of Media visited the families who were Victims of Pmc Bank fraud Case is really Government is Blind? Even in tough time Government and RBI haven’t given any relief to the PMC Bank Depositors so that they can at least get their hard-earned money used for living so the question is Should we keep Money In Bank ? or we should apply the same old school rule to keep our money in tijori or locker that shows how paid this media is No bjp supporter Sudhir Chaudhary came Nor Congress Lover Ravish Kumar and Sach ke devta Amish Devgan came in supports of these Innocent depositors

Daily 200+ tweets were done against RBI, NIRMALA SITHARAMAN , PM MODI, ANURAG they haven’t been tagged continuously but none of these fellow politicians have seen or replied so basically they are treating these depositors as Terrorist of India