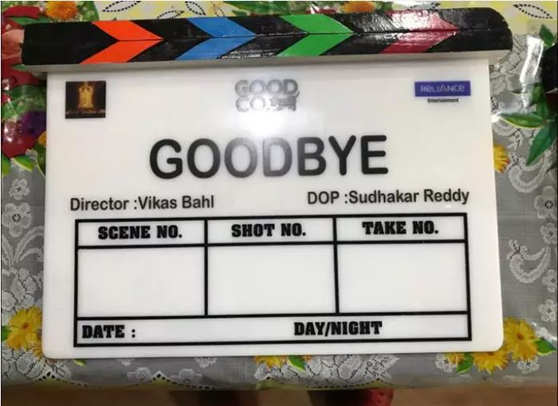 Yes, you heard it right our very own Amitabh Bachchan and Rashmika Mandanna are going to be the lead actors of Vikas Bahl’s upcoming film, ‘Goodbye’. The Jump Start shooting has already started.

This will be the very first time when we will be seeing Big B and Rashmika Mandanna together on the big screen. This movie” Goodbye” will be Rashmika’s second film in Bollywood. She is already shooting for her first movie with Sidharth Malhotra in the lead role., ‘Mission Majnu’.

Here are some pictures which shows us the beginning of the shooting:

According to Times Of India’s report, TV actor Shivin Narang will be seen making his debut with ‘Goodbye’. However, nothing about this has been announced officially by the makers or the actor.

Meanwhile, Amitabh Bachchan has recently taken the first dose of COVID-19 vaccination. He updated his fans through his blog along with a picture of him getting the first dose.