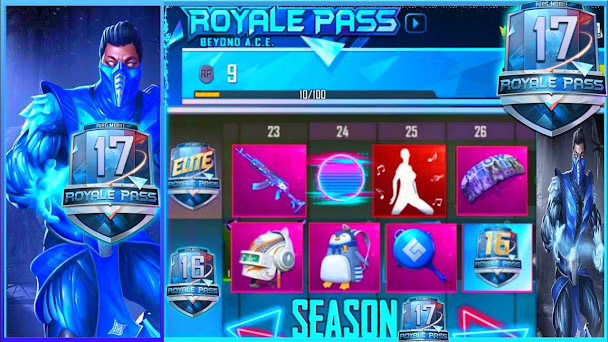 PUBG Mobile nowadays become a very popular game in the Battle Royal  Fighting game category. The game is well known for its high-quality graphics and dynamic controls which make him a cooler game than others. With every new season, a new Royale Pass with newly integrated items is available in the game to make it more superior. Mostly it includes new outfits, weapon skins, and weapons finishes, killing messages, crate signs in-game along with others cooler than the previous royal pass. In this article, we gonna  discuss the latest Royale Pass (17) RP, Releasing date, and its different newly outfits

What is the expected Releasing date of Pubg season 17? 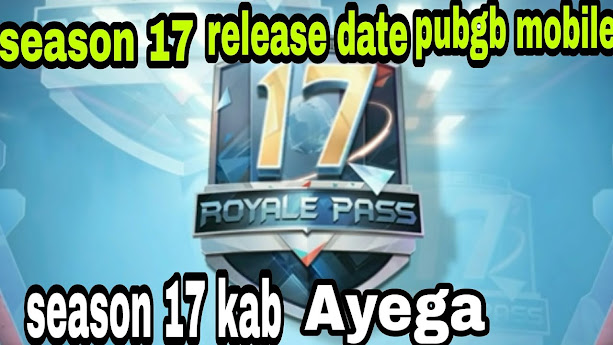 The awaited answer of releasing date of  Season 17 is expected to 19 January as soon as Season 16 ends on 15 January. The two paid versions  of the Royale Pass – Elite Pass and Elite Pass Plus is for 600 and 1800UC. 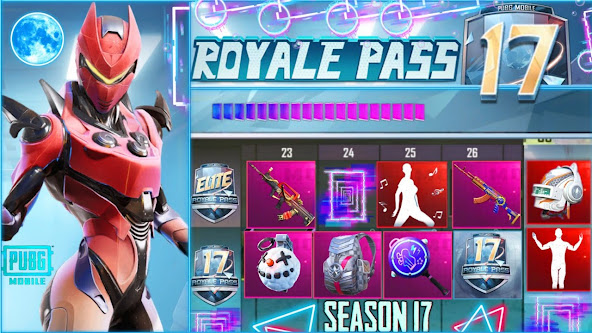 PUBG Season 17 developers design 100 RP rank in such a way that players can choose between these two cyborgs themed suits featuring for both male and female of their respective choices. Developers also hint something towards the theme of the next season and also these outfits are having a futuristic approach in it making a huge hype for Season 17

Most of these things were seen in the Chinese release of the game.but it is pretty sure that it will release on global version also. Hence we can say there might have so much possiblity that these leaks might be appear in the next official release of PUBG Mobile Global version.