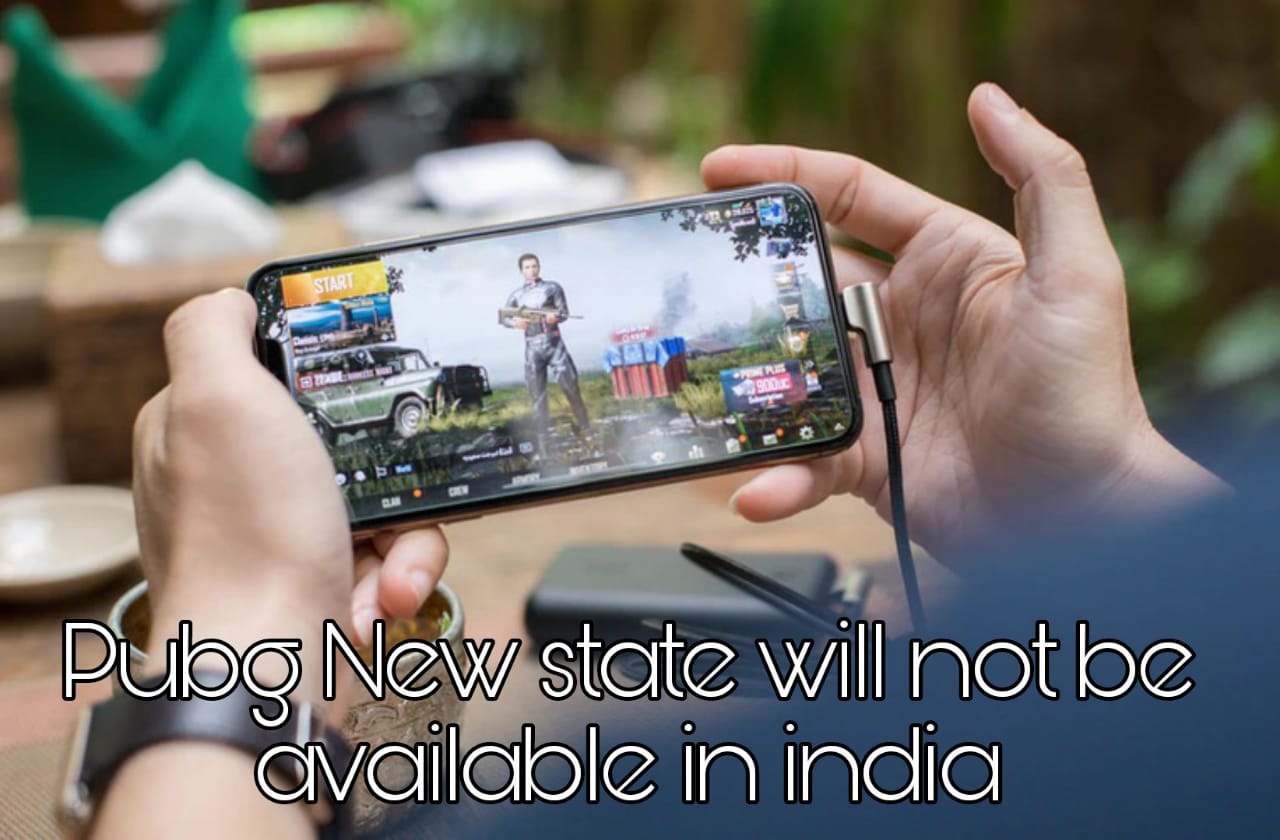 Pubg New State Official News The New State Will be Not Available for Indian Region: The new title in the PUBG Universe for mobile, PUBG: NEW STATE is said to be released this year In a recent tweet, it was known that the alpha version of the game is to be available in 2021 (April – June) for a limited number of regions.

It was also confirmed that the game would be available by the end of 2021. Though no update has been given on the availability of the game in India.
but according to the sources the official developer decided to exclude India china and Vietnam from these Version

Official confirmation was updated on pubg official Twitter at 11:30 Ist wherein the Tweet Pubg New state which was updated by the official says ” we are hard at work developing the game but we hear you outside of 2021 we don’t have more details around the release date but we are happy to announce that we will host Alpha test for pubg New State test during 2021 in a limited number of regions stay tuned for more info A Tweet by pubg New State officials

how to pre register pubg new state in india?


Currently, there is no official statement for the pubg new state in India but the new state official has announced the Alpha test in 2-3 months which is April to June