POWER BILLS INCREASED IN ANDHRA PRADESH? Andhra Pradesh comes up with new tariff policy and Power Bills might witness a Rise
Recently on Wednesday, Energy Secretary of Andhra Pradesh Nagulapalli Srikant denied the reports of increased power bills. While speaking to various reporters, Energy Secretary said rumors have been circulating in the society that electricity bills for months of March and April overcharged the customers. 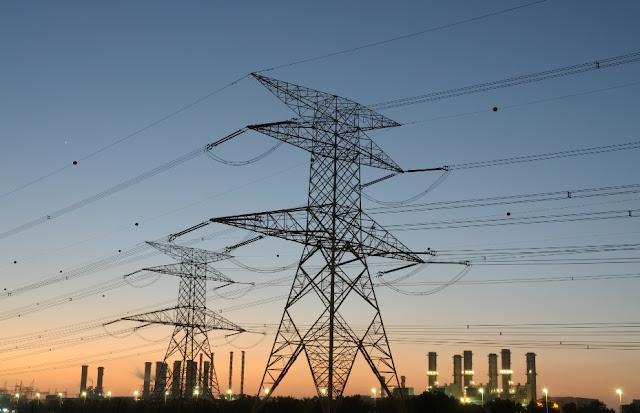 Moreover, talking on the rise of electricity bills in the future, Energy Secretary explained the method opted by Andhra Pradesh Transco to generate bills. Srikant explained that weighted average consumption for the month of March and April used to be in the distribution ratio of 46:54. However, this year, in order to avoid the burden on the people of Andhra, the Government has generated the bills at 50:50 ratio keeping in mind the dynamic tariff policy that came into force in April.
Also Read: WE SUPPORT SUDHIR CHAUDHARY THREAT CALLS TO SUDHIR CHAUDHARY

According to the new Tariff Policy adopted by Andhra Pradesh state government, there will be a change in the electricity slabs with respect to consumption. Moreover, if the people have been charged according to the 46:54 distribution ratio under the new tariff policy, then people might have been hit with the overcharged power bills as they would have fallen in the higher slab rates.
However, Energy Secretary made it clear that consumption has been distributed equally for March and April in order to avoid the burden on people. The ambiguity in bill generation has occurred because the bills for the month of March have been generated according to old tariff policy while the bills for April have been generated according to new tariff policy.
Also Read:  Justice for Apurva, #JusticeForApurva: The Story of Apurva Singh, Delhi

Reason for the Bill Rise

While briefing the reporters, Srikant further added that with the imposition of lockdown, there has been a 15% increase in electricity consumption. Although consumption was way higher in the month of April, consumers and bills are not disturbed and the bills are generated according to the actual meter readings for March and April.
Also Read:  JUSTI
CE FOR KIRTI; GIRL MURDERED IN SAMBHAL, UP