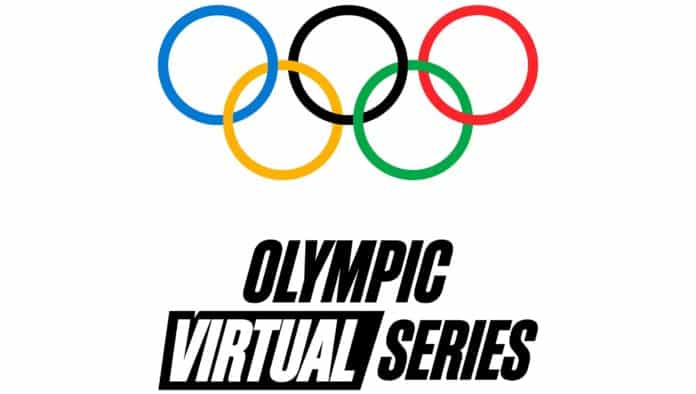 The International Olympic Committee is a non-governmental sports organisation based in Lausanne, Switzerland. Founded by Pierre de Coubertin and Demetrios Vikelas in 1894, it is the authority responsible for organising the modern Summer and Winter Olympic Games.It’s present president is Thomas Bach and it was founded in 23 June, 1894 by Pierre De Coubertin and Dimetrios Vikelas.

The International Olympic Committee (IOC) has recently announced its entry in the virtual and simulation sports gaming community and has decided to organize the first ever Olympic Virtual Series (OVS). Its possible that the significant growth of Esports over the past few years has made IOC to think about the matter and to approve of the idea of including Esports in its virtual event. Also, the fanbase of Esports has been growing ever since it came into existence with the massive contribution to the economy. The approval by International Olympic Committee and their recent announcement is really a milestone for the Esports community. The committee has announced that it will partner with five International Sports Federations(IFs) and various game publishers to produce the Olympic Virtual Series (OVS).

As said by IOC President Thomas Bach, “The Olympic Virtual Series is a new, unique Olympic digital experience that aims to grow direct engagement with new audiences in the field of virtual sports”.

A multi-sport team has finally agreed to bring five online sports to the forefront of the online official event. These include;World Baseball, Softball, Online Cycling, World rowing, sailing race simulator and racing game event has been fixed for this series of online events. The event of Online Virtual Series will begin on May 13 before the Tokyo Olympics 2020.

This initiative of IOC will not only boost the morale of the Esports community but will also act as a thrust to the community and may even lead to huge growth of the industry. It mainly focus on involving the youth of the world and brings the youth interested in Esports to the forefront of the industry. The World Baseball Softball Confederation, The International Cycling Union, World Rowing, World Sailing and the International Automobile Federation have all come together under one roof to execute this huge event organised by International Olympic Committee.

However there is still some confusion regarding  whether the players will receive Olympic medals designated for traditional sports participants. But it’s been announced by the team that there’s more to be added to the event and updates regarding this will be soon out.