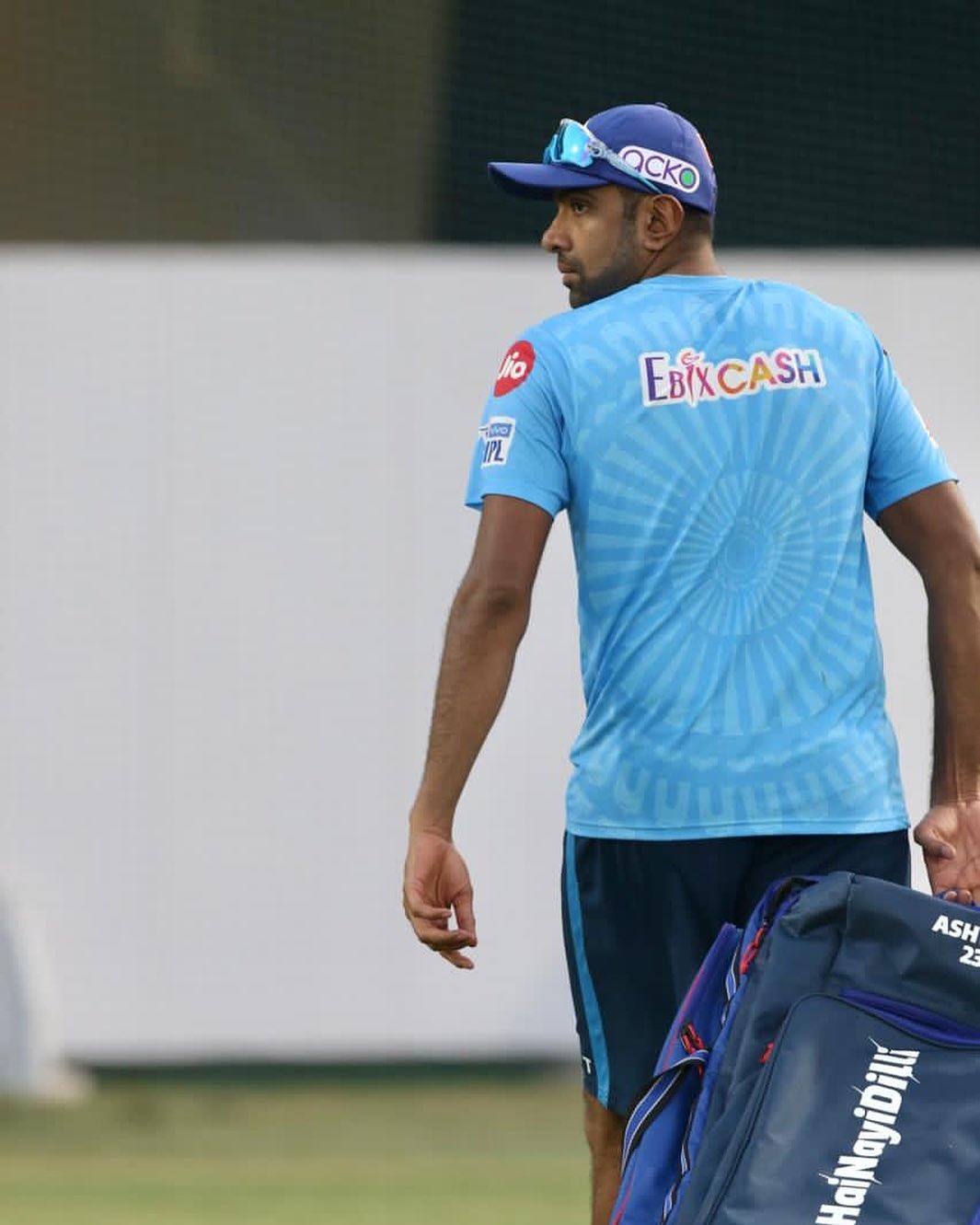 Star Delhi Capitals Spinner Ravichandran Ashwin has decided to leave this year’s IPL campaign as his Family members are putting up a fight against Covid 19 and he wants to support them during this difficulty.

The Indian international featured for the capital’s yesterday in their super over victory against Sunrisers Hyderabad. He said he “expected to return” if the situation improved. The capital’s squad who took flight for Ahmedabad was without Ashwin who stayed at Chennai.

Kane Richardson and Adam Zampa are also reportedly leaving the tournament due to personal reasons. Players leaving every day leave a big question mark on the continuation of the tournament.