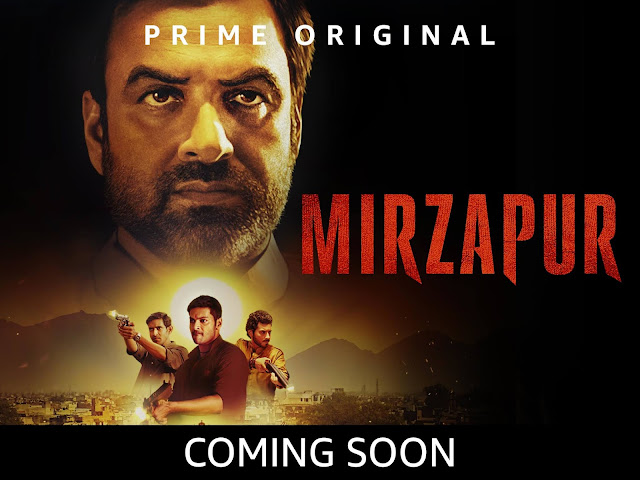 Mirzapur 2 trailer to be out in this month according to source on youtube and other platforms but still, confirmation is pending for Mirzapur  2 premiering but most probably it is in august  midweek
the earlier date for Mirzapur 2 was 25th December 2020 but according to sources these dates are changed because in this lockdown no of users for digitally platform it increased and everyone at home is free to watch series so the fans can see without any interruption or missing any part of season 2
Mirzapur season 1 was one of the best series and most popular web series on the digital platform was in the top due to the perfection level characters acting, Pankaj Tripathi ,Ali Fazal,Rasika Duggal,Vikrant Massey, and divyendu Sharma, Shweta Tripathi