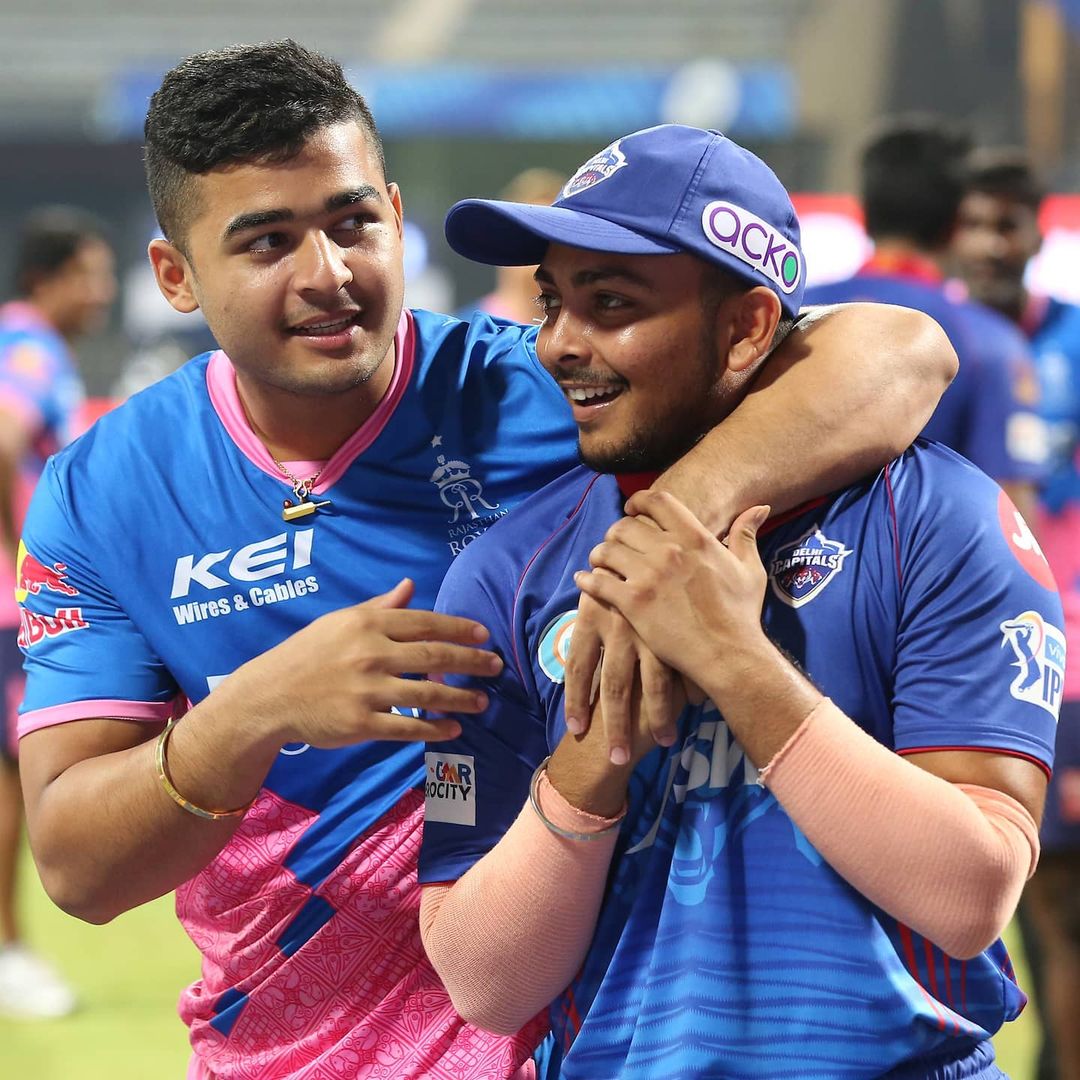 IPL 2021, MATCHDAY 7, RAJASTHAN ROYALS VS DELHI CAPITALS: Rajasthan Royals defeated Delhi Capitals for 3 wickets in their second match of the campaign at Wankhede stadium, Mumbai. Rajasthan won the toss and elected to field first. There were a lot of expectations from the inn from the opening pair of Shaw and Dhawan after a brilliant first match win, but Rajasthan had different plans. Jaydev Unadkat who replaced Shreyas Gopal in the team, dismissed Shaw and Dhawan in the same over to put the pressure on the Capital’s early on.

The loss of Rahane just made it severe, but thanks to captain Rishabh’s brilliant 51 run knocks that helped Delhi register a total of 147, with the loss of 8 wickets. Unadkat was the star bowler today for Rajasthan after taking 3 wickets in his 4 over spell by giving away only 15 runs.

Jos Buttler and Manan Vohra opened the innings for Rajasthan Royals on the other side, but both could provide a strong start to the team and get out cheaply in the over of Chris Woakes. Captain Sanju who was the star batsmen for the side was dismissed for just 4 runs by Kagiso Rabada.

But what a knock by David Miller, the South African scored 62 off 43 deliveries and brought Royals back into the game, which was finished by a brilliant Chris Morris magic. Morris was the game changer today after he scored a quickfire 36 of 18 balls with 4 sixes. Tomorrow Punjab Kings will be facing Chennai super kings at Wankhede stadium, Mumbai.

Also Read : Sanju Samson’s 63 ball 119 was the first century of the tournament this year.