Manoj Bajpayee Reveals That He Wanted To Commit Suicide After Getting Rejected By NSD! 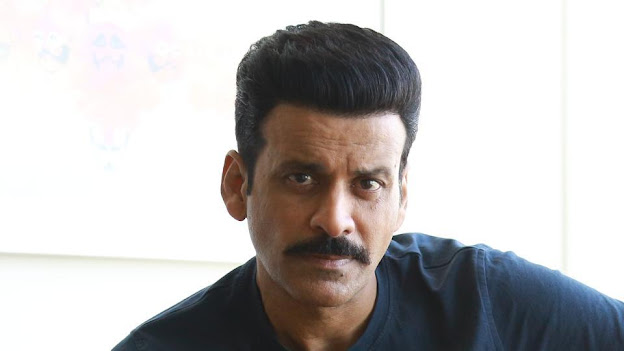 The tragic death of noteworthy Bollywood Actor Sushant Singh Rajput has rocked the Indian Film Industry. The 34 year old actor committed suicide on the afternoon 14th June 2020. It was revealed that Sushant was suffering from severe depression following his career in the film industry. As the case worsened, the actor committed suicide at his Bandra home in Mumbai.
His death has sparked outrage over the entire film industry and has taken the internet by storm. Many have come out in support of the late actor and have called for strict action against the long standing problems of Nepotism, Favouritism, and Groupism.
Just days after Sushant’s demise, actor Manoj Bajpayee has revealed that he wanted to commit SUICIDE after getting rejected by the National School Of Drama (NSD). Manoj Bajpayee is known for delivering several hits such as Gangs of Wasseypur, Kaun, Satya, Shool, Tevar, etc and so on.