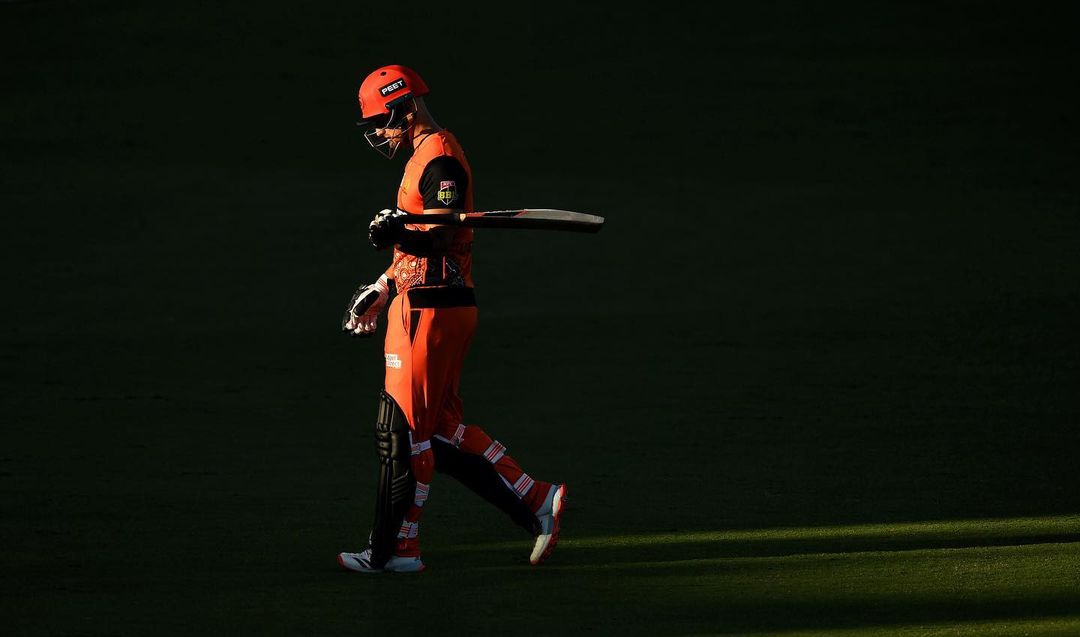 Liam Livingston ruled out of IPL 2021, with bubble fatigue, possible replacements for him:

The England international Liam Livingston joined the Rajasthan Royals camp straight after the limited-overs series against India and has been just warming the bench since the beginning of this year IPL, he wasn’t included in the playing 11 for a single match yet.

The 27-year-old featured at the Pakistan Super League in 2020 and was also named as part of an expanded England training squad in May, as the ECB prepared to organize all its home matches behind closed doors, and became a reserve squad member for the limited-overs series against Ireland, Pakistan and Australia.

He also warmed the bench during South Africa tour in November and December, but it was Big Bash League, where he performed really well and helped his team Perth Scorchers reach the final.

The Royals informed that England international had flown back to the UK on Monday due to the fatigue.

3 Player who can replace Liam Livingston at Rajasthan Royals :

The Australian limited-overs captain has featured for various IPL franchises in his career and it was a shock when he went unsold in this year’s IPL auction. He will undoubtedly prove to be a valuable asset for the team with his experience and batting skills. He can also be a great help for the inexperienced Rajasthan captain Sanju Samson.

Another English T20 specialist with good hitting power. He has a brilliant ability to hit long sixes and big scores. Which will help Rajasthan Royals to regain their strength up the order. Hales has been a part of Sunrisers Hyderabad earlier and has got enough experience of T20 format.

The former Mumbai Indians opener and West indies limited overs international is a hard hitting left handed batsman who can offer a great fire power higher up the order.