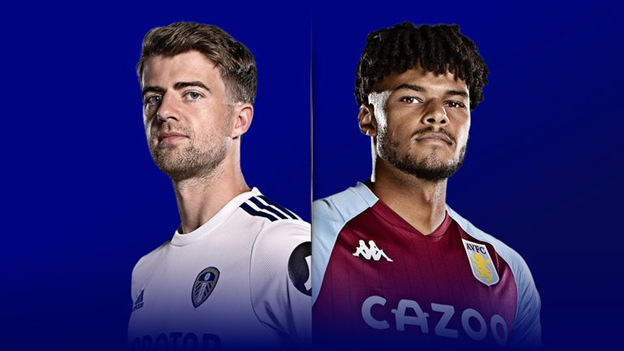 Jack Grealish’s injury could be a massive blow to Aston Villa’s European hopes, with their talisman said to be out for a while. Leeds United meanwhile rebounded from back-to-back defeats against Arsenal and Wolves with a crucial win against Southampton. Kalvin Phillips, Ian Poveda, and Rodrigo will be their notable absentees. For Villa, Matty Cash and Kortney Hause join Grealish on the sidelines. It will be interesting to see how Villa copes without Grealish with more onus falling upon the ever-present Ollie Watkins who has had an impressive debut season after stepping up from the Championship. Leeds will hope to gather some consistency with their Premier League safety more or less certain.