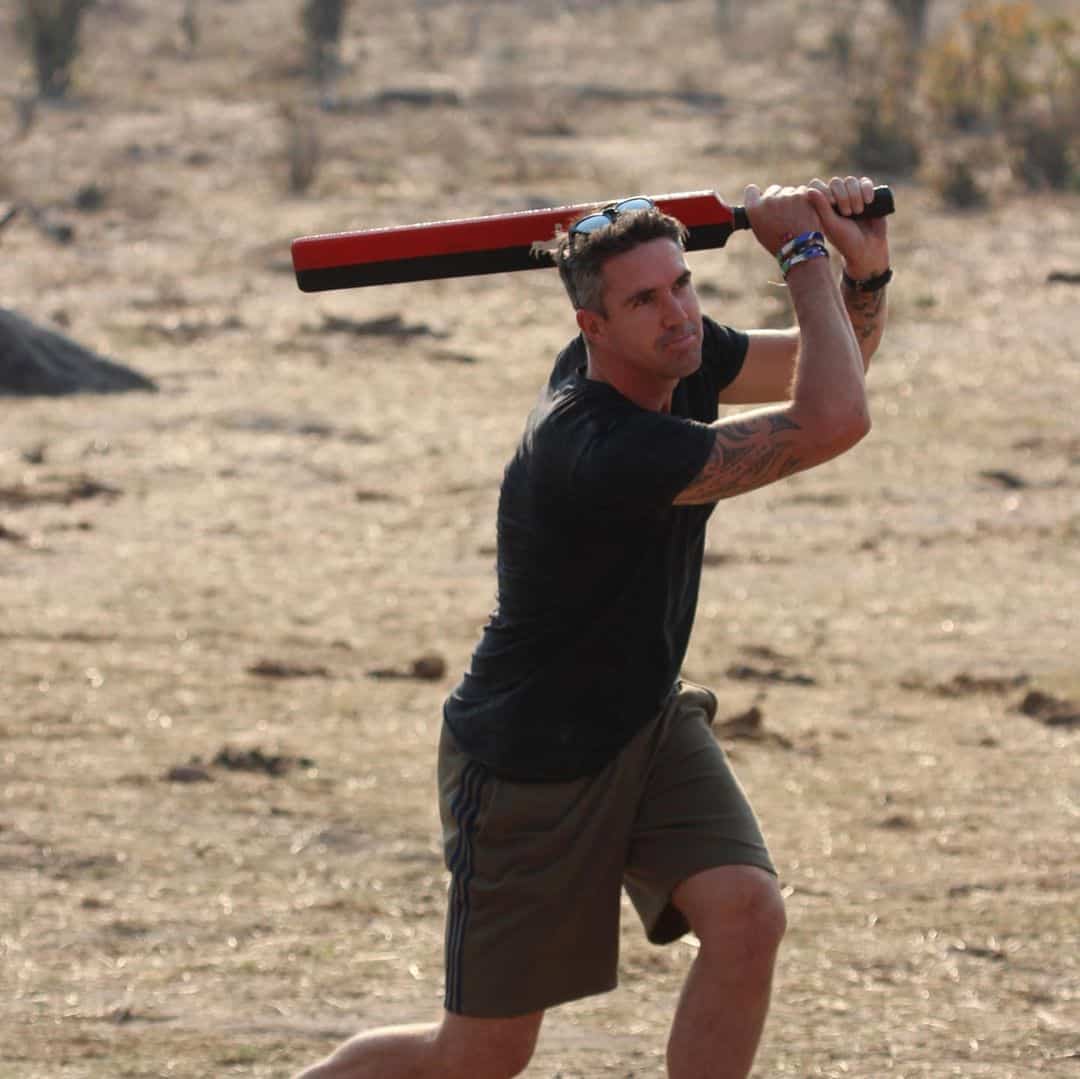 Former England international Kevin Pietersen praised Sanju Samson in a recent interview with betway. The former Delhi Daredevils batsman was highly impressed by his performance in the first match of Rajasthan against Punjab Kings earlier in the campaign. His single-handed 119 run ton highly impressed the former international.

“I just love Sanju Samson every single year. I’m just in absolute awe of the way he plays his shots and the time that he has to play shots. His century against the Punjab Kings was absolutely magnificent and he was very unlucky not to get his side over the line,” Pietersen told Betway.

“I talked about it a lot on commentary last year, but it’s all about consistency with Samson,” Pietersen added. ”He has a tendency to go missing in the middle of the tournament.

“It’s a marathon, not a sprint, and we don’t want this to be the only innings worth talking about for a few weeks, so we should be wary that he only scored four in Rajasthan’s second match against Delhi Capitals. “His responsibilities are going to another level now that he is the Royals’ captain, though, and he must also cover the hole left by Ben Stokes in that batting line-up. “As captain, you start thinking about others as well as yourself, which can go one of two ways. You can lose your basics and go off the boil, but it can also liberate you because you’re not constantly thinking about your own game. “When you don’t think too much about batting, a free spirit like Samson can go out there and just start tonking it everywhere. It’s yet another reminder that there is no academy in the world like the IPL,” said Pietersen.

Rajasthan Royals are facing Royal Challengers Bangalore right now in their battle at Wankhede and their captain Sanju Samson lost his wicket for just 21 off 18 balls.