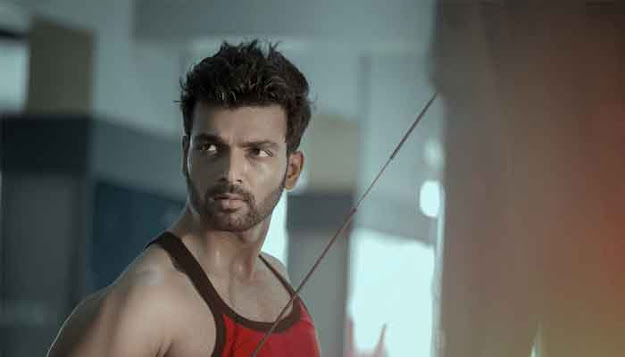 Kanna TV actor Susheel Gowda, popular for his role in the Kannada soap-opera Anthapura, has committed suicide at the age of 32. The 32-year-old actor was found dead at his hometown Mandya in the state of Karnataka.
The Police have said that Susheel Gowda committed suicide at his home in Induvalu, Mandya. His mortal remains have been handed over to his family after post-mortem. According to Mandya Superintendent Of Police, an investigation has been launched regarding the death of the 32-year-old actor and fitness trainer. The exact reason behind his suicide is still unknown.