justice for daughter an 8-year-old girl raped by 7 in Tamilnadu humanity vanished?

in TamilNadu, 8 yr girl was hungry, went to the neighborhood asking for food but instead of giving them food, the girl was gang-raped by 7 neighbors. The world is silent as culprits are Muslims. Will feminists hold Placard writing as they did for KathuaCase?#justicefordaughter 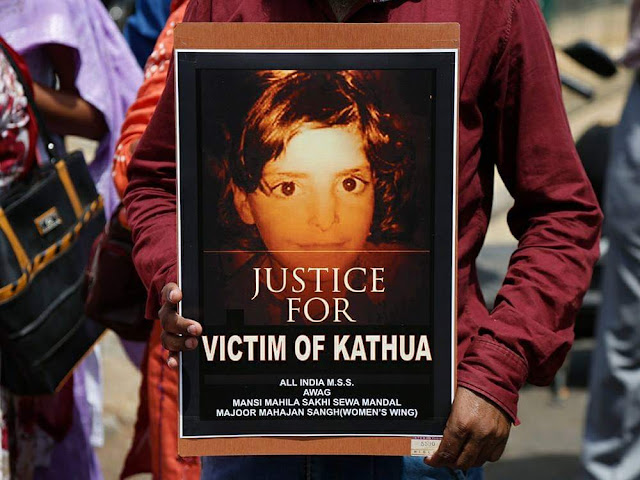 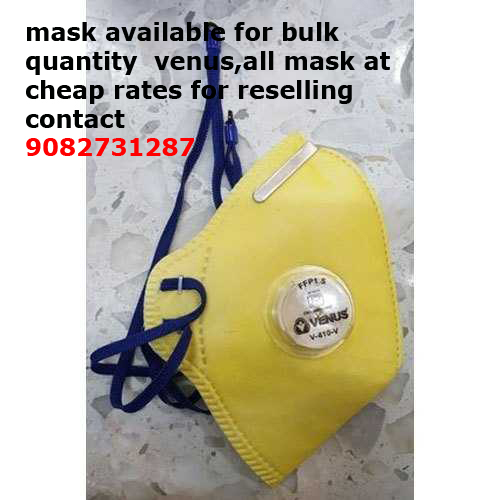