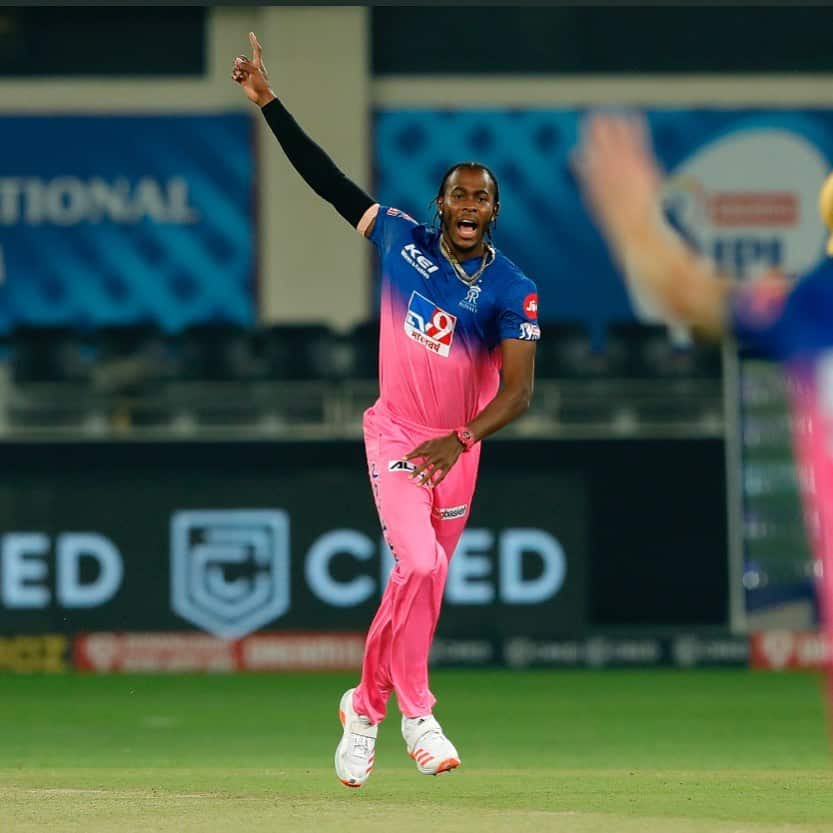 IPL 2021 : Back to back blows for Rajasthan Royals as their key bowler Jofra Archer set to miss the entire IPL season.

First Ben Stokes, then batsman Liam Livingston and now Jofra Archer is the one who is ruled out of this year’s IPL. Three top class Englishmen have been ruled out of the IPL for Rajasthan Royals this season, leaving them with only Jos Buttler, Chris Morris, Andrew Tye and David Miller as their only Foreign players left in the squad. Archer who has been training with the Sussex earlier this week was under observation for his progress, he also went on to complete a batting and bowling session in the nets on Thursday, followed by some light running next day. Archer is expected to return to regular cricket in mid of May.

“The England and Wales Cricket Board has confirmed that England and Sussex bowler Jofra Archer will not play in the 2021 Indian Premier League,” the ECB said in a media release on Friday. “Archer returned to bowling this week with higher intensity, and the ECB and Sussex medical teams will continue to monitor his progress.”

“Archer will now step up his training regime starting next week and will be in full training with Sussex. It is expected that he will return to cricket in the next fortnight if he can continue to bowl and prepare pain-free,” the release further added.