The biggest news that is making headlines today is the possible Twitter ban in India. Yes! Twitter might get banned in India, owing to its anti-Indian policies, which seem quite deliberate now. 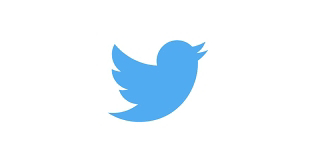 The Minister of Information Technology, Shri Ravi Shankar Prasad, has issued a strong warning notice to Twitter, and Twitter India has to reply to the notice within 5 days, failing which, strict action will be taken against it. An FIR can also be lodged against Twitter. This may further pave the way ahead to Twitter ban in India.
Also Read : #GoBackStalin Trends On Twitter
Twitter has been sent the warning notice by the Government of India, under Section 69A of the IT Act. This is because Twitter had shown Leh and Jammu and Kashmir as parts of China. It may be possible that Twitter might get banned in India.
Twitter users are accusing Twitter of being biased and deliberate, as far as the depiction of the Indian territory of Leh in China has been done. That is why, the demand for “Twitter ban in India” may spark off. 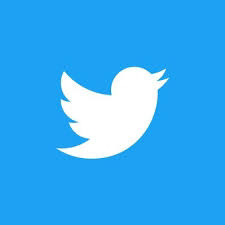