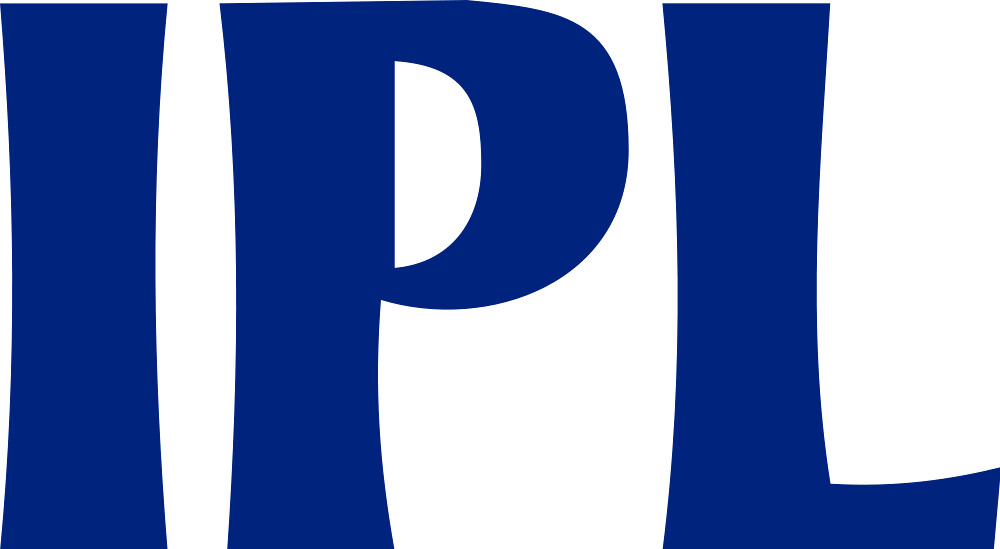 IPL 2021: Scott Kuggeleijn, has been recruited by the Royal Challengers Bangalore as a replacement for Kane Richardson

Scott Kuggeleijn, who has been a reserve bowler for Mumbai Indians till Tuesday was recruited by Royal Challengers Bangalore as a replacement for their overseas fast bowler Kane Richardson. Kane Richardson who left the tournament with his fellow teammate Adam Zampa left a need for a fast bowler for the Bangalore-based unit. The kiwi all-rounder has earlier featured for Chennai Super Kings in IPL as a replacement for an injured Lungi Ngidi.

The 29-year-old has played 16 T20Is for his national team, with his most recent appearance coming in December 2020. RCB will face Punjab Kings in their next match at Ahmedabad on April 30.