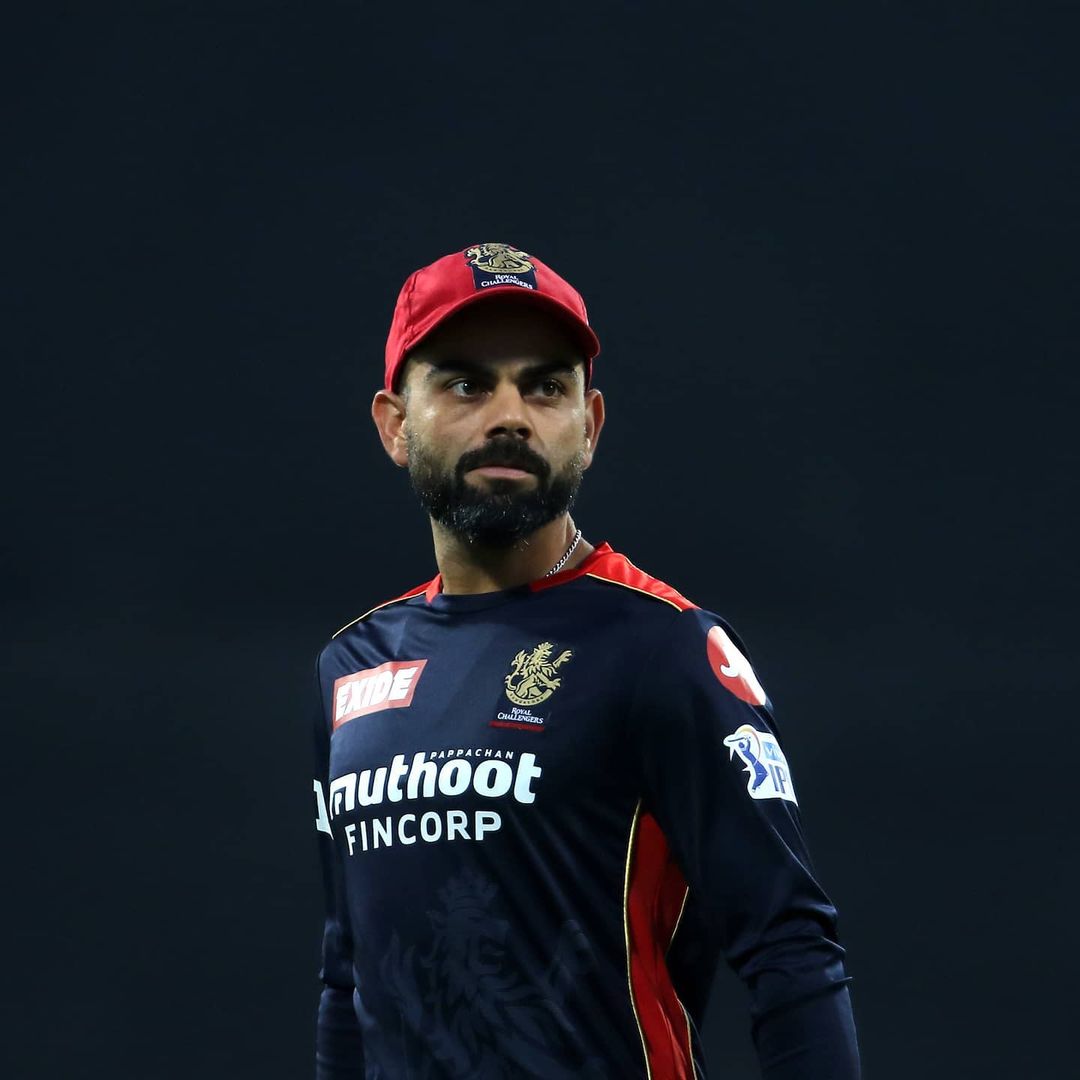 IPL 2021,  CAPTAIN VIRAT KOHLI REPRIMANDED FOR BREACHING IPL CODE OF CONDUCT: Yesterday Royal Challengers Bangalore defeated Sunrisers Hyderabad for 6 runs in a nail-biting match at M.A Chidambaram Stadium. But an incident made captain Virat Kohli the center of controversy after he hit an advertising cushion and also broke a chair in the team’s dugout with his bat in frustration on getting out in the over of Jason Holder, after hitting 33 of 29 deliveries. Virat admitted his offense to the Level 1 offense 2.2 which relates to “Abuse of cricket equipment or clothing, ground equipment or fixtures and fittings during a Match”.

“Mr. Kohli admitted to the Level 1 offense 2.2 of the IPL’s Code of Conduct. For Level 1 breaches of the Code of Conduct, the Match Referee’s decision is final and binding,” the IPL said in the statement.