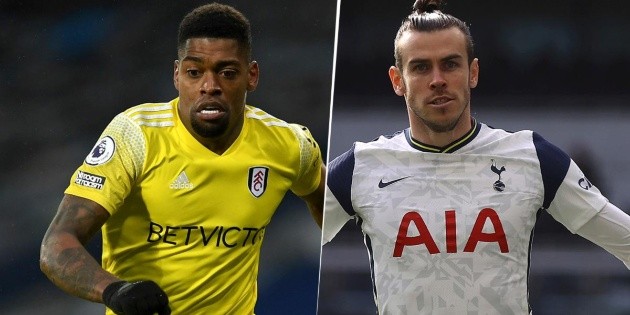 Jose Mourinho’s Tottenham side will look to get back in the hunt for the top four after a poor start to 2021, which has seen them fall to 8th in the table. Fellow Londoners Fulham have been in decent form since the turn of the year, and are now only 3 points from safety and a win at Craven Cottage will take them level on points with Newcastle in 17th. The back four of Fulham are all in great form and will face a daunting task to stop Harry Kane, Heung Min Son, and Gareth Bale. Mourinho will hope that Gareth Bale, who scored a brace against Burnely, will add more to his tally against Fulham.  Lo Celso is the only injury concern for the Spurs, while Tom Cairney will miss the game for Fulham.