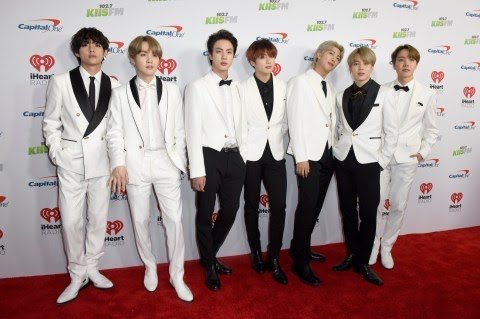 Break the Silence: The movie will be screened in limited theaters and with limited capacity across various continents in the world. The screening will run in most territories from 10th September 2020 which will be followed by another screening on 24th September 2020.
The movie plots to bring audiences the untold stories of BTS. It features interviews of RM, Suga, Jin, Jimin, V, J-Hope, and Jungkook. The trailer clips show the boy group playing in packed stadiums and cheered on by the ARMY. #ExaARMY can’t wait for the movie to release. Stay tuned.