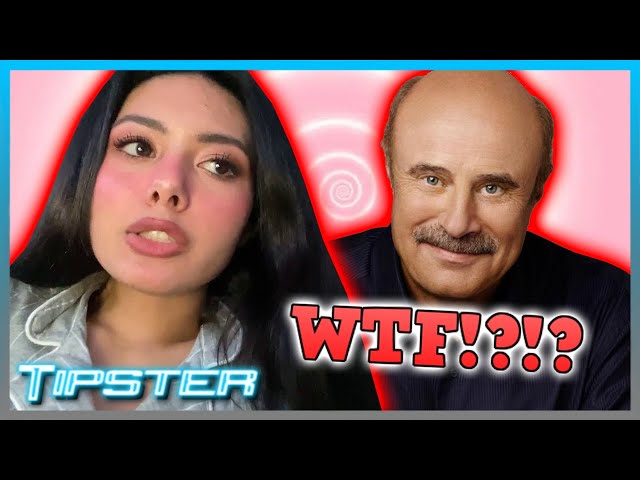 Dr. Phillip C. McGraw’s show brings on his 25 years of experience in psychology, sociology and observation. He began his TV career as the resident expert on human behavior on Oprah Winfrey’s daily talk show, Dr. Phil continues to deal with real issues in his blunt style.It is presented by Phil Mcgraw.Dr. Phil to call upon PlayMate Tessi

Playmate Tessi is a twitch streamer and YouTuber who has been in the news for her controversial and disturbing actions and talks. Since childhood,Tessi and her sister Tia were raised by a single dad. Her real name is Mya West. Her relationship with her mother, Eman Mahdi, is unknown, though Tessi has mentioned that she hates her. She used to reside in Kuwait. Her father is a successful author and cybersecurity expert with many awards and nominations under his belt and her mother is a real estate agent.

Recently there has been rumours that Dr. Phil’s next guest is PlayMate Tessi. She has had a bad reputation from the past. She has been in the controversy for once abusing a cancer patient.She had also had an argument with her. She even went to the extent of calling the cancer patient an ugly, bald woman. She made fun of her appearance and even of the fact that she was in her last stage of life.She also made fun of the patient as she was getting paid as charity.

She’s also been known for abusing her cat in one of her videos. Some of her fans argued that she hit it just by accident . But it’s obvious that if any caring pet owner hurts their pet they would just go and tend to them first. But she didn’t and instead acted like she was embarrassed. She has also accusee many people around her that they’re jealous of her.

Recently she also attacked Dr Phil’s staff that they sabotaged their makeup and even tried to make her look less gorgeous.Playmate Tessi also recently took to Twitter and announced that she has done a favour on Dr Phil show and saved them from cancellation of the recent episode.She has also made racist comments Tessie sparked more controversy when she said “racism should happen” and started making fun of Mexicans and Germans.

Dr. Phil’s show has been a great show which has been famous for years and has been running successfully for years now.