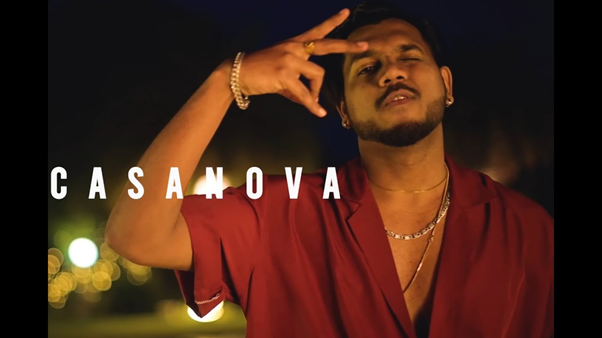 King is going to release the 5th Bounce “Casanova” From The Album “The Gorilla Bounce”. He is going to release this song on the 15th of April,2021. This song is best in class RnB with a perfect taste of hip hop beats. This Hindi song is produced by Rahul Sathu and is enough to make you groove. Written and Composed by King is enough to hook you on loop for a really long time. King has crossed  1 million subscribers on YouTube. The trailer of this song has just released.

Link Song Of The Trailer Of The  Song:

So what are you waiting for? Go get ready to add this song and don’t forget to stay   tuned for more updates!