Bollywood Actor Asif Basra commited suicide today, and has left the whole Bollywood and his fans aggrieved. According to the police, Asif Basra was found hanging in the room of a private guest house at Dharamshala, Himachal Pradesh. 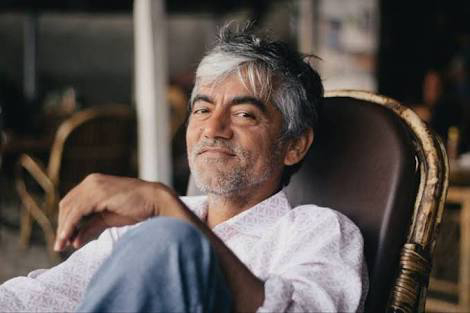 The cause of Asif Basra’s suicide is not known yet. The forensic team has reached the spot of the death, and the unfortunate suicide of Asif Basra is being looked into. 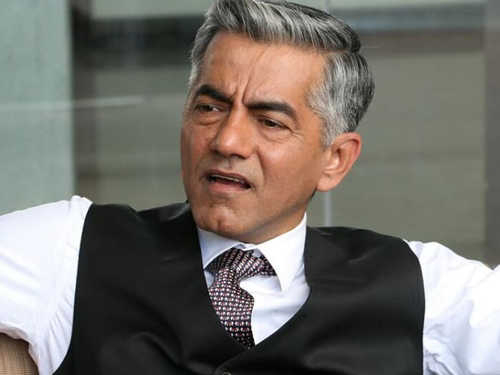 Asif Basra was born in Amravati on July 27, 1967. He later on moved to Mumbai to make his career in movies. A B.Sc. (Physics) degree holder, Asif Basra was 53 years old. 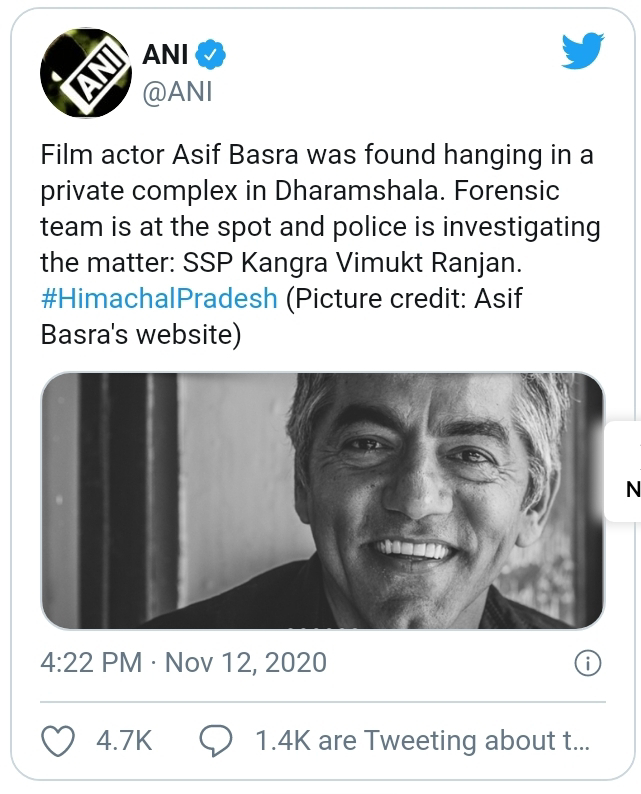 Asif Basra was a fine actor, and had been appreciated by critics and fans alike, for his superb acting skills. Asif Basra had acted in a number of movies, including Black Friday (2004), Jab We Met (2007), Kai Po Che (2013), Krrish (2013), Once Upon A Time In Mumbaai (2009), The Tashkent Files (2019) and many others. He was widely acclaimed for his roles in the movies “Wrong Side Raju” and “Hichki”. He was recently seen in the web series Paatal Lok, produced by Anushka Sharma.
Also Read :SAMIR SHARMA DIES BY SUICIDE IN HIS MALAD FLAT IN KITCHEN CEILING 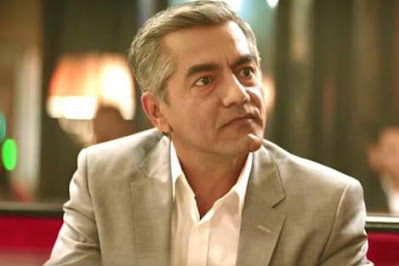 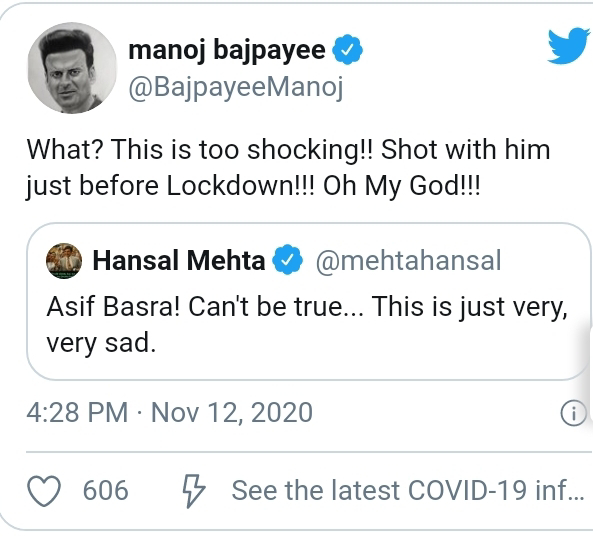 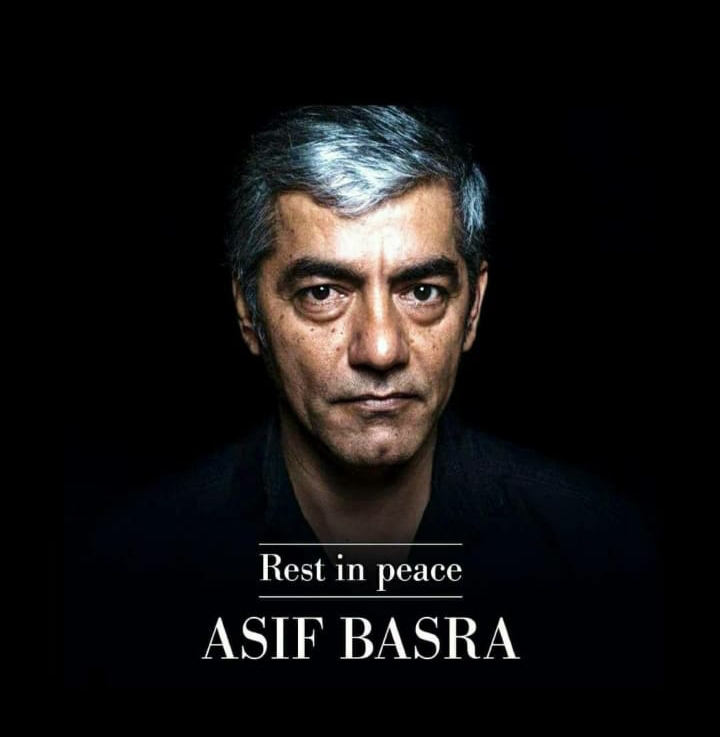 We at Readerscook India, pray for the departed soul of Asif Basra to rest in peace.