It’s finally that time of the year in the city. You hate it or you love it you cannot ignore the yearly heavy rainfall in Mumbai. The rains make the city what it is! Right from sitting on your balcony and sipping a cup of hot tea and some snacks to running in the rain … Read more

Turning twenty can really have an emotional turmoil on us. You are no more a teen but you are not a full grown adult either. It’s extremely overwhelming to think that in another 10 years your life will take a 360 degree turn. Its’s nerve wrecking yet very exciting. I turned 20 a few days … Read more 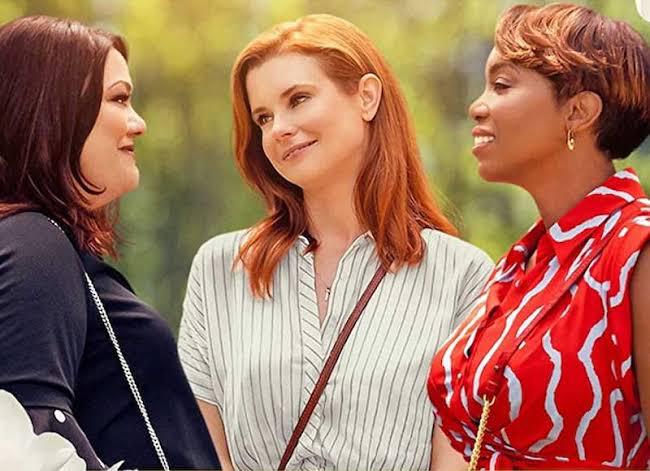 Sweet Magnolias is a show that revolves around three childhood best friends; Maddie, Helen and Dana Sue and portray their life struggles. It shows the three women juggling relationships, work and the hardship of upbringing their children in a small town called Serenity. The show is funny, romantic and upbeat. It still portrays life difficulties … Read more

Kim’s convenience is one of the most underrated sitcoms. It is a family friendly show and is genuinely funny and easy viewing. The characters are hilarious and very likeable. The show is a Canadian show that is streaming on Netflix. The show covers so many current social and cultural topics with a thoughtful viewpoint. The … Read more 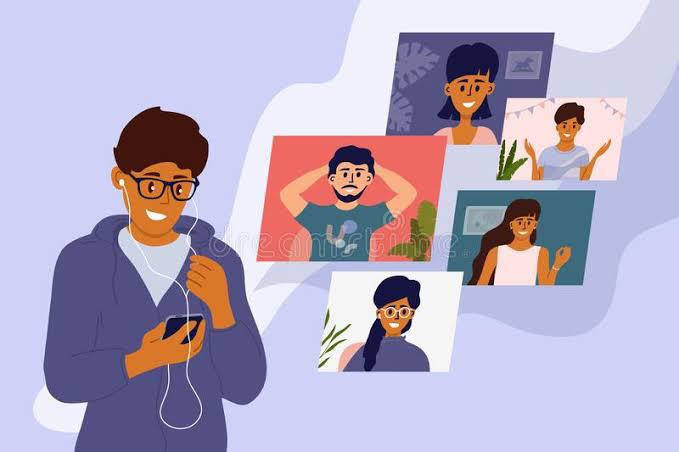 The pandemic has undoubtedly changed our life. It has had a great impact on the most basic things like meeting your friends and going to school or college. We’ve all missed hanging out with our friends, going on trips, shopping and having a great time. We don’t know when this deadly pandemic will end but … Read more 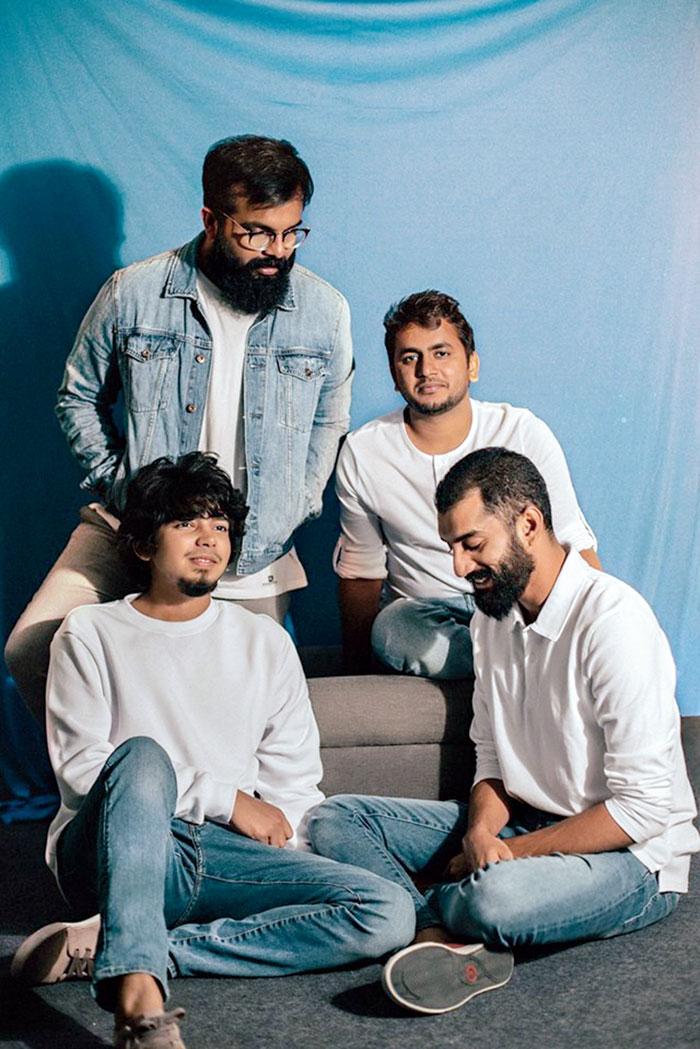 Music is one of the most explored and interesting categories. There is a constant change in the music industry from time to time. India predominantly listens to Bollywood and commercial music but there is a lot more to music than the usual masala and romantic Bollywood songs. In recent times, there has been an increase … Read more 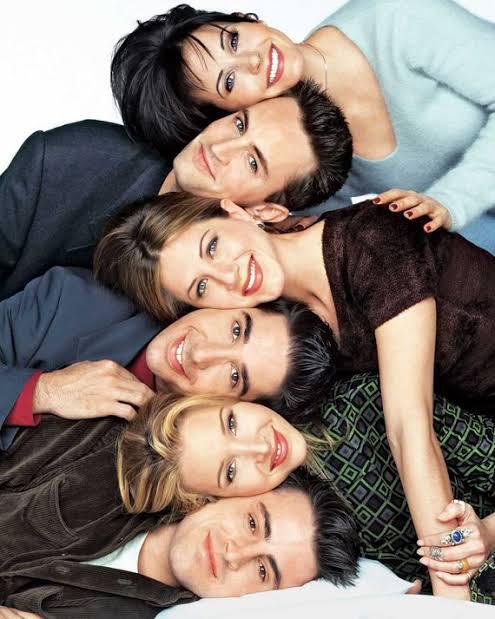 It has been 17 years since the most loved and immensely popular sitcom Friends last aired. Almost all of us have seen the show. We’ve loved and resonated with the perfectly fitted cast who made the show worth watching. Friends have helped a lot of people get through strenuous times. We all have a friend … Read more

Clubhouse is a new audio based application which has recently created a lot of buzz. It’s a social networking app where people from all around the world can talk and listen about different topics. It’s very similar to the video calling application called Houseparty. Clubhouse is an invite only application and you need to be … Read more 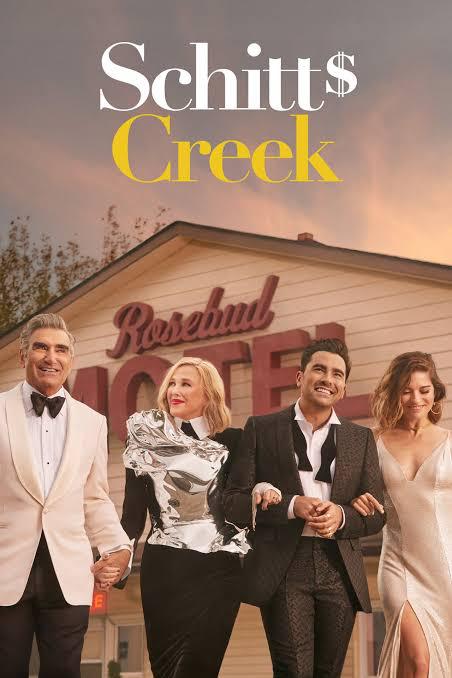 The father-son duo Daniel Levy and Eugene Levy have created a masterpiece that comprises all emotions of warmth, happiness, love, friendships, and life struggles. The things that make the show worth watching are: Plot It is an extremely refreshing show and it focuses on a wealthy family who loses all their savings. They are forced … Read more

The witty and refreshing NBC’s cop sitcom Brooklyn Nine-Nine is wrapping up very soon as the eight seasons of the show will be its last one. Brooklyn Nine-Nine has been one of the most-watched shows in recent times, all thanks to Netflix. The show revolves around a bunch of cops who work at the New … Read more