Kings XI looking for a change in IPL 2021

Kings XI looking for a change in IPL 2021 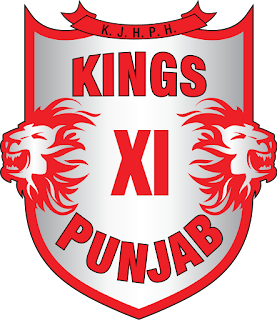 Kings XI Punjab is preparing to welcome the new season of the Indian Premier League(IPL) in style. There is a large number of speculations that Kings XI Punjab is likely to change the logo as well as the name for the next season of IPL. KL Rahul led side is looking forward to the change and gearing up to welcome with full enthusiasm and hard work. According to Sportskeeda, Prity Zinta owned franchise will make the announcement before the auction on February 17th. As the previous season was not gone as expected but this season they would be expecting some big with these big changes.

The head coach of the Kings XI team has said, “We have retained 16 players out of The 25-member squad that we had last season. So, the plan is to fill those empty gaps in the upcoming auction so that we will be a powerful team going into the IPL 2021 ”. Many speculate that there would be a large number of changes that can be seen in the team’s lineup. 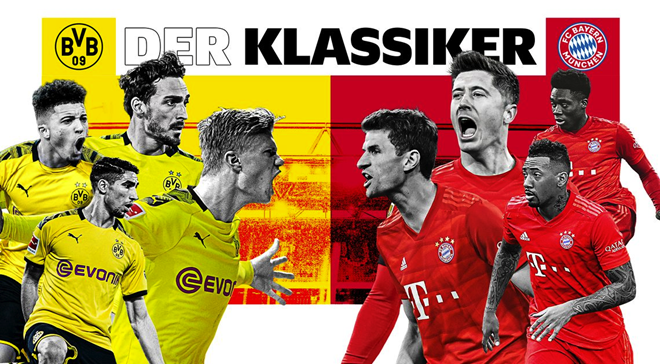