Katrina-Kartik To Be Seen In A Film Produced By SRK -->

Katrina-Kartik To Be Seen In A Film Produced By SRK

Kartik Aaryan will be next seen in a film produced by Shah Rukh Khan’s production house Red Chillies. The film is titled Freddy and will be directed by Ajay Bahl.

According to a recent report by Bollywood Hungama, Katrina Kaif will be cast opposite Kartik Aaryan. According to sources, “The film’s producers have approached Katrina with the offer, and she’s very keen to do it. The role is not only as pivotal as Kartik’s but also in some ways, more important than his.” 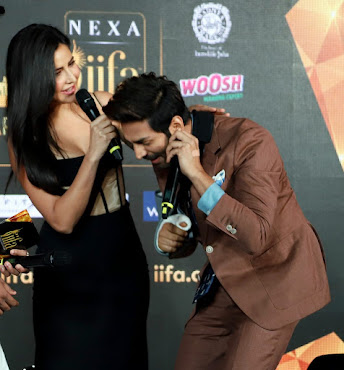 Katrina kaif was last seen in Bharat which wasn’t well-received by the audience. Before that, she was seen in Zero opposite Shah Rukh Khan in a small role. It is also being said that Katrina Kaif has accepted the role but is yet to sign the formal papers for the same

Kartik Aaryan has already proved that he is a great actor but he is yet to prove his versatility to the audience and pairing with Katrina Kaif is one step up the ladder of stardom. 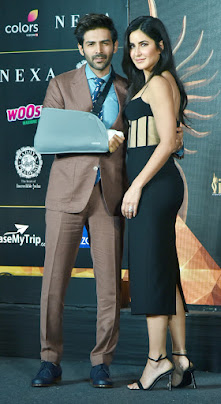 A source said, “In Freddy, Kartik will play a character unlike any he has played so far. Ajay wanted someone with a sense of mischief and mystery. Kartik fitted the bill.”

He also said, “Kartik will go through a rigorous workshop to get his body language and diction right for Freddy. He will be nothing like Kartik Aaryan when he is ready to play Freddy.” 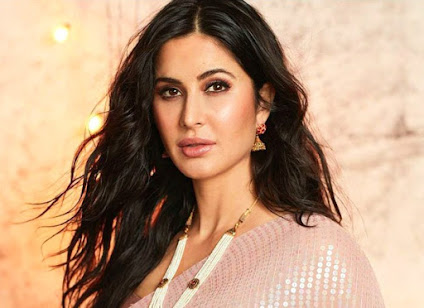 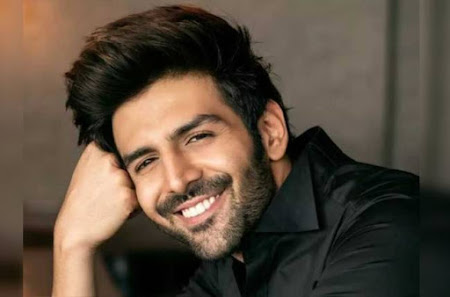 The film's shooting schedule is said to start around mid the year 2021 and at the moment Kartik Aaryan is focusing on transforming himself for the role. Also, it is exciting to see this new Jodi as none of us could’ve imagined them turning into an on-screen Jodi