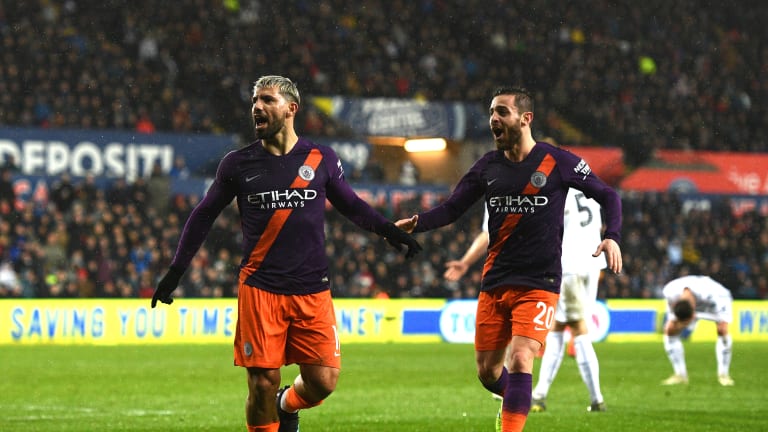 Current League leaders Manchester City travel to Championship club Swansea and play them for only the second time in the FA Cup (with the last meeting being a 3-2 win for City). City is expected to make some changes to their lineup from their previous match with Liverpool.

Spurs travel to Merseyside to play Everton who is above them in the Premier League Table. The form of both the teams is mixed but it counts for little in a cup tie. However, the returning Harry Kane will be a tremendous boost to Tottenham despite injuries plaguing both teams.

Other matches tonight include:-