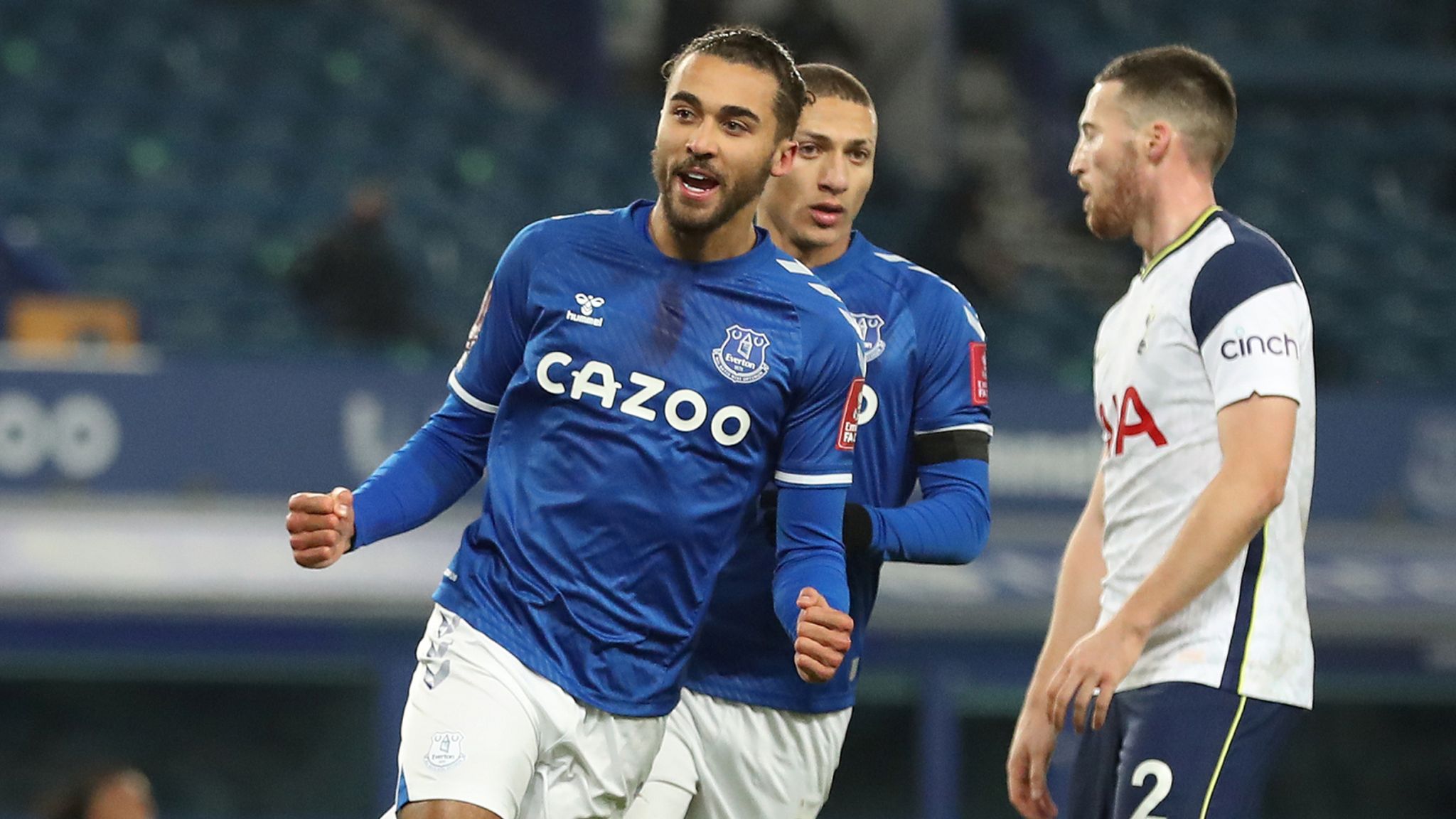 Everton has come from behind to beat Tottenham in the FA Cup as well as a draw to Manchester United from 2 goals down last Saturday. However, top scorer Dominic Calvert-Lewin picked up a knock and is unlikely to feature in this game on Merseyside. James Rodriguez looks doubtful too, so Joshua King is in line for his first start for the Toffees. Goalkeeper Jordan Pickford is still injured. Fulham has only Terrance Kongolo and Tom Cairney as notable absentees.

MID: G Sigurdsson, A Anguissa, A Doucoure, B Reid