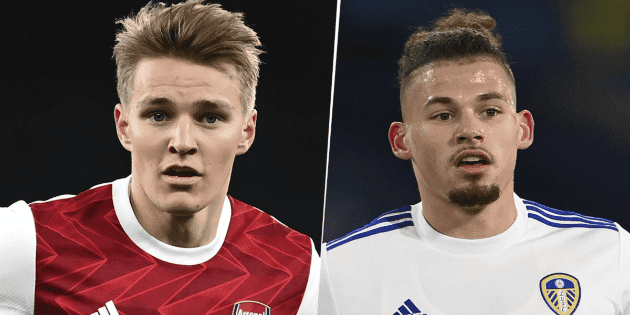 Arsenal's inconsistent season continues and they face a similarly inconsistent Leeds team who are struggling with injuries. Marco Bielsa's intense and high octane style has begun to take its toll, but they did register a 2-0 victory over Crystal Palace in their last outing. Bernd Leno and David Luiz are returning from their suspensions but Thomas Partey is likely to join Kieren Tierney on the sidelines. Martin Odegaard might be in contention to start the game. There will be a  number of interesting matchups with Saka and Dallas along with Bamford and Gunner's centrebacks being the pivtol battles within the game.  Kalvin Phillips, Diego Llorente, Gaetano Berardi, Robin Koch, Pablo Hernandez, Ian Poveda, and Rodrigo Moreno are Leeds' notbale absentees.