TOP ANIME TO WATCH FOR BEGINNERS 2021

Anime is hand-drawn and computer animation originating from Japan. Anime is based on Manga (comic books and graphic novels) which many authors write. They are converted from Manga to Anime. It is the world of creation where the creator is their own king.

From unbeatable visuals, comedy to creativity, it's just impossible to not find something you like. Anime has too many genres to name, and even more topics each anime explores so there's always something for you on the table. But if you are a newbie and don't know where to start, then here are some top notches must watch anime for beginners!
1. ATTACK ON TITAN 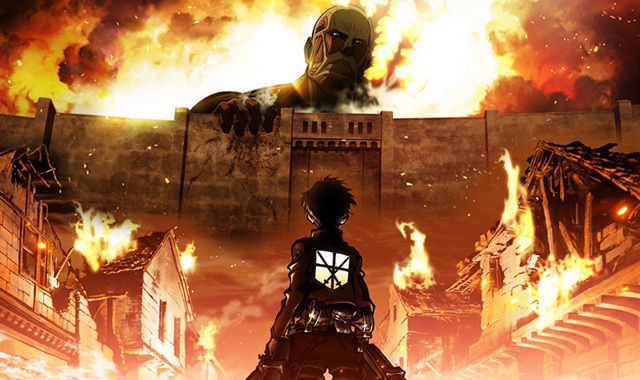 Total seasons: 4 (airing)
Attack on Titan is a dark fantasy anime written and illustrated by Hajime Isayama. As the name of the Anime state it's about giants attacking citizens and eating them due to this reason they have to live within confined walls but not until the wall was broken. The citizens feared that they have to live in the misery of the titan's power. But this was not the end for a 10-year-old boy named Eren Yeager. After his hometown is destroyed and his mother is killed, the young boy vows to cleanse the earth from the giant that has brought humanity to the brink of extinction.
2. FULLMETAL ALCHEMIST 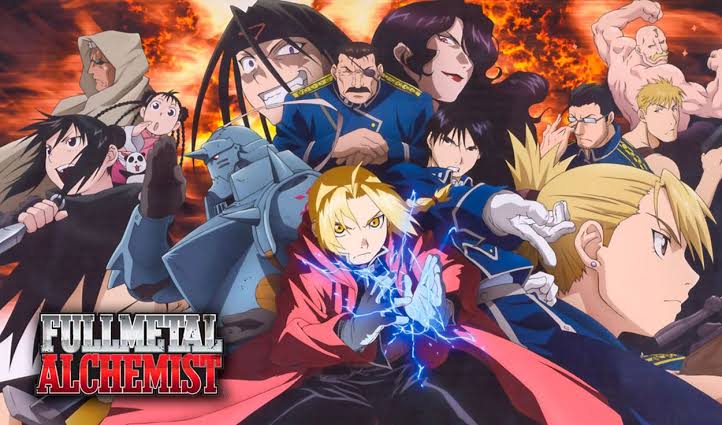 Total Seasons : 3
Fullmetal Alchemist is full of philosophy, science, family, genocide, and everything that Sci-fi lovers want. Two brothers use the science of alchemy to try to resurrect their mother who they had lost due to unspecified illness in her hometown. The failed alchemy ritual leaves brother Edward and Alphonse Elric with severely damaged bodies. But they decided to not lose hope and bring back their normal bodies.
3. FRUITS BASKET

Total Seasons: 2
Fruits Basket is a romantic comedy, a fantasy that people can bing for soft anime storytelling. Tohru, a high school girl goes from living in a tent to rooming with the mysterious boys of the Soma clan. But she will learn they have a shocking family secret. They are cursed to transform into an animal of the Chinese zodiac when hugged by the opposite sex!
4. HAIKYU!! 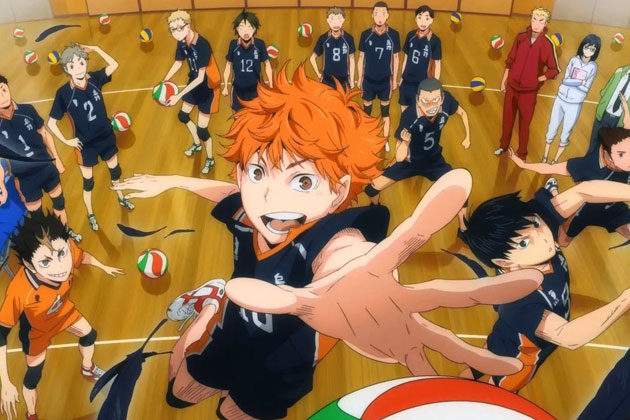 Total Seasons: 4
Haikyu is a volleyball, sports manga with great comedy. It actually shows a pretty accurate picture of what a volleyball sport is in reality while maintaining an interesting storyline. The characters are made well with various nature and personality. If you are into the sports genre then this is a must-watch.
5. DEATH NOTE 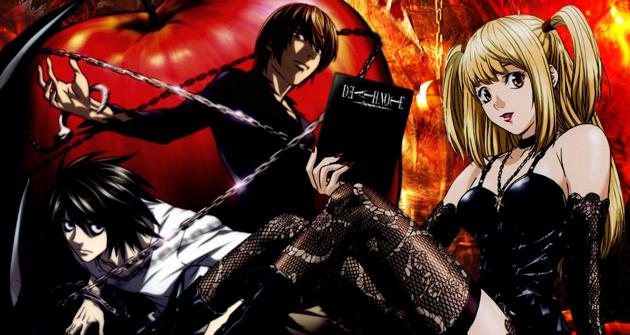 Total Seasons: 1
Death Note is about mystery, psychological thriller anime. A shinigami, god of death, can kill any person - provided they see the victim's face and write their victim's name in a notebook called Death Note. One day,  Ryuk ( god of death) bored by his lifestyle and interested in seeing how a human would use a Death Note, drops one into the human realm.
Don't worry where to watch them because all of them are available (except Attack on Titan) on Netflix!