Amazon Prime Video  released the teaser for the second season of The Family Man, and it looks like Srikant Tiwari survived the blast in S1 only to unleash an explosion of new secrets and lies in S2.  From his wife (played by Priyamani) to his colleague (played by Sharib Hashmi), everyone is calling Srikant but in vain. It is with the voiceover of his boss (Dalip Tahil) that we realise that Srikant has gone undercover. As a bloodied Manoj points his gun at someone, we get the first look at south star Samantha Akkineni, who is making her web series debut with the Amazon Prime show. 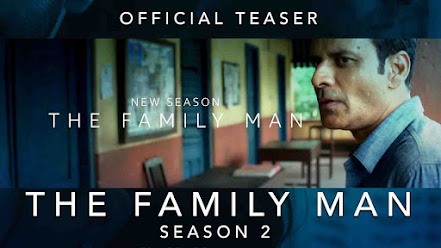 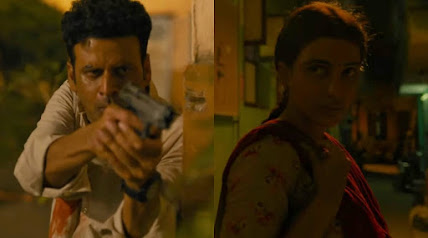