Rubina cries after a fight with Eijaz. Also, Vikas Gupta out of the show -->

It was an emotional day inside the Bigg Boss 14 house as Vikas Gupta had to exit due to health reasons. The episode began with Rubina Dilaik fighting with Rahul Vaidya even as he tried to convince Arshi Khan to switch sides for the ongoing captaincy task. On the other hand, Rakhi Sawant and Abhinav Shukla also discussed her switching sides.

Bigg Boss announced that everyone was breaking rules and the captaincy taks stands cancelled. Later, Vikas cries as he sat down and Aly Goni and Nikki Tamboli tried to calm him down. Vikas said he has a problem of high blood pressure, and that is why he cannot be given too many painkillers. Nikki then asked if he has had the condition for long, and Aly responded saying it was only after entering the show that Vikas had developed it. Later, Bigg Boss announced that Vikas has left the house, due to health reasons. He is currently under constant observation of doctors. 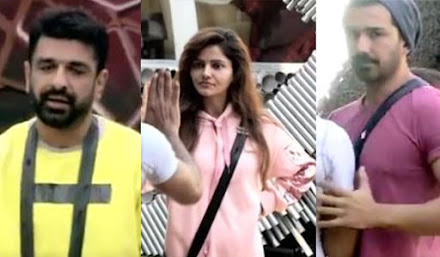 Later, Rubina had a major fight with everyone in the house when she suggested restrictions of certain food items. During the fights, Rubina claimed she suggested it out of concern fr everyone’s digestion and stomach. Eijaz got extremely upset with this and the duo had yet another ugly fight. "She tells people what to do and what to think. Now she wants to decide what to eat, for others!" he said.
Rubina cried and told Abhinav that no one understands that she is genuinely concerned about the housemates. “They can not see my concern. All they see is that there is arrogance and I want to order around. And, then the disrespect!” 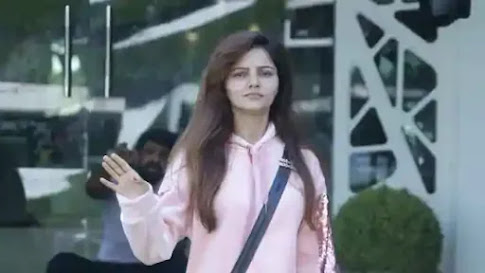