Australia has always been an epicenter of controversy as cricketers from all countries including Indian players are harassed by both the Australian crowd and the media. A recent controversy erupted when two of India’s fast-paced bowlers Jasprit Bumrah and Mohammed Siraj were allegedly racially abused by a drunk spectator during the third day of the third test match against Australia. 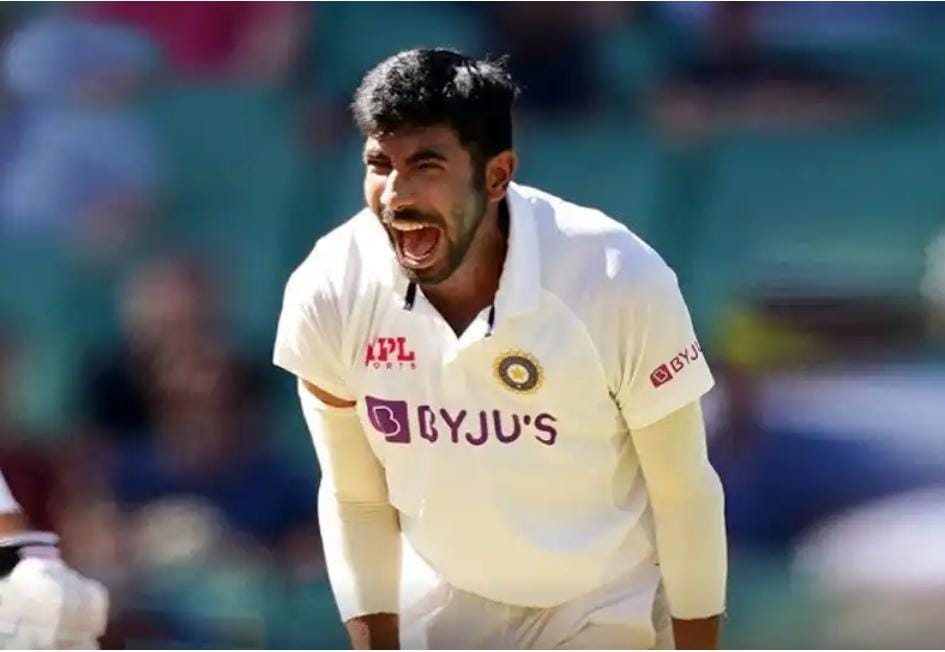 As per the reports of BCCI sources, Siraj was referred to as a “monkey” when he went to the field near the boundary ropes by a spectator in of the stands at the Sydney Cricket Ground, reliving the infamous monkeygate an episode of the Indian team's Australian tour in 2007-08.

The Hyderabad-born Siraj was witnessed fuming with anger and senior Indian players including captain Ajinkya Rahane and R. Ashwin reported the issue to the umpire Paul Wilson and Paul Reiffel and the security at the ground also got in action. The match was halted for 10 minutes and Indian players had a lengthy conversation with the umpires.

As a result, the fans were not spared with simple warnings instead they were thrown out of the Sydney Cricket Ground. The crowd at the SCG had a mixed reaction when the perpetrators stood up and left.