Kumkum Bhagya’s Sriti Jha is currently making headlines because a poem she wrote last year has gone viral on social media. In the clip, the actress is narrating a poem that explains what it’s like to go through life being an asexual woman. For the uninitiated, an asexual person is someone who is unable to experience little to no sexual attraction or drive. 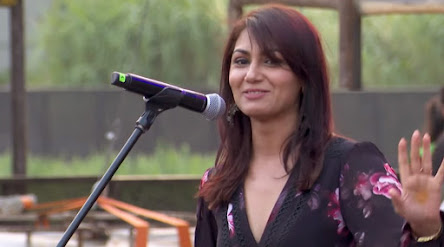 The video, which is from the Spoken Fest in Mumbai in January 2020, shows Sriti highly expressive while she reads it into a microphone. The piece goes on to her talking about the irrational pressure she had to face in a society that didn’t understand or acknowledge what being asexual means. Sriti further says that while she, too, loves to be kissed and hugged, sex doesn't do anything for her. At the end of her poem, she sang, “I am asexual, I’m not the only one,” the audience offers her full support! 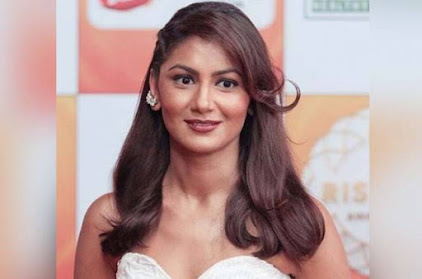 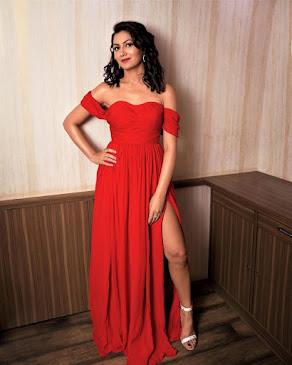 Fans have been flooding Instagram with comments ever since the video began to do the rounds. “I have a newfound respect for this girl!!! She is truly brave to speak up about such a topic… very few celebs have the guts to do it. Way to go girl!” a user wrote.